Lawrence Hobson  Swayne was born on September 18, 1919 to William and Mabel Swayne who lived in Fairview, Chester County.  Lawrence was one of four children. His father, William, worked as a farm laborer and later a store clerk.  In 1930 the family moved to Mendenhall.

Lawrence attended the Kennett schools and was later employed by the Fibre Specialty Company.

Lawrence entered service in the Army on June 5, 1941. Lawrence served with the A Company, 14th Tank Battalion, 9th Armored Division. This was the same Battalion hero Lawrence Hobson served.

Just two days before the war ended, Staff Sergeant Lawrence Hobson Swayne was killed by a sniper on May 6, 1945 in Czechoslovakia whille taking German captives back to the American lines. He was laid to rest at Longwood Cemetery in Kennett Square.

Lawrence was awarded the Silver Star for gallantry at Remagen Bridge and also the Purple Heart. 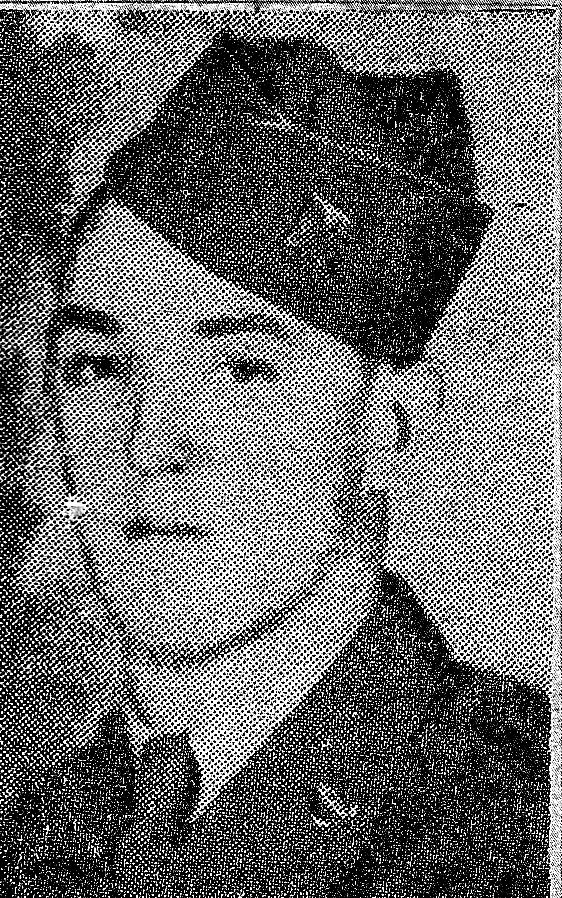 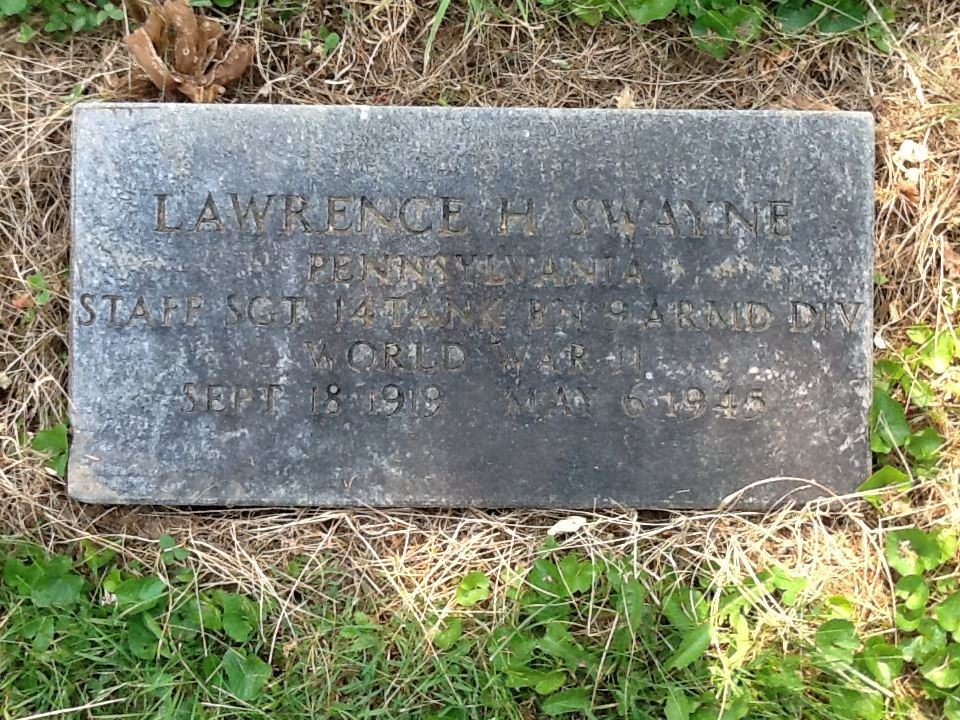