George Edgar Schade was born on March 1, 1922 to Gusav and Francis Hutman Schade who lived in Syracuse, New York. He was one of three children. George's father emigrated from Germany in 1883  and worked as a draftsman on construction of a bridge.

The family moved to North Coventry, Chester County in 1930 where George graduated from North Coventry High School. He was president of the class. After Graduation, George worked as a draftsman.

George entered service in the Army Air Corps in April 1942, and was sent to Nashville, Tennessee. He also received training at Santa Ana Air Base in California were he received his wings after completing training as a bombardier.

George was sent overseas in March 1943 to the Pacific Area of Operations and was assigned to the 75th Bomb Squadron, 42nd Bomb Group. The 42nd flew B-18 Bolo’s, B-25 Mitchell’s, and the B-26 Marauder Bombers. 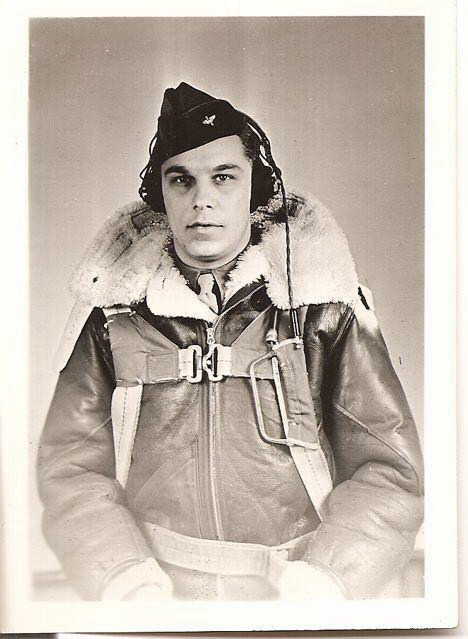 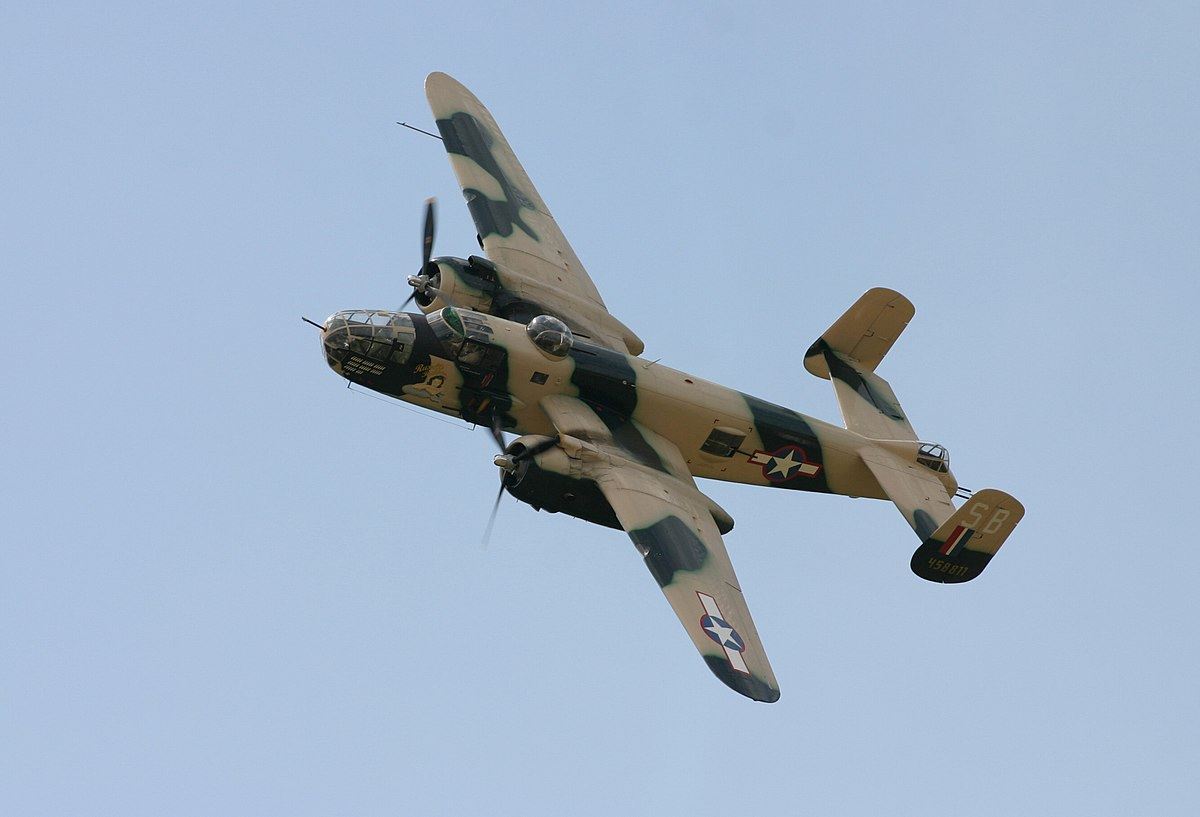 The Army Air Corps Museum website records the following about the 42nd Bomb Group: Constituted as 42nd Bombardment Group (Medium) was activated on January 15, 1941. They trained with B-18, B-25, and B-26 aircraft and were responsible for patrolling the west coast during 1942. In spring of 1943, the 42nd was moved to the Pacific Theater of Operations and assigned to Thirteenth AF.  They entered combat in June, 1943, using B-25's and operating from bases in the Solomon Islands. They attacked Japanese airfields, personnel areas, gun positions, and shipping in the central Solomons. In 1944, they engaged primarily in the neutralization of enemy airfields and harbor facilities on New Britain, but also supported ground forces on Bougainville and attacked shipping in the northern Solomons and the Bismarcks. Later that year, they bombed airfields and installations on New Guinea, Celebes, and Halmahera, and flew photographic reconnaissance missions, while operating from bases in New Guinea and Morotai.

In February 1944 the Army Air Corps announced that two airman were missing on a mission - one of them was Second Lieutenant George Edgar Schade. His plane went down over New Britain, Southwest Pacific. George’s body was never recovered. He was listed as deceased two years later and is remembered on the Tablets of the Missing at the Manila American Cemetery and Memorial.