Elmer Walter Rogers was born on April 19, 1919 to Chester and Iva Rogers who lived in East Fallowfield Township, Chester County. Elmer was the youngest of five children.

Elmer entered service in the Army on December 1, 1942. While he was on furlough in 1944, he married Margaret Elizabeth Hamill from Kennett Square. They moved to Kennett Square.

Elmer was sent overseas to the European Theater of Operations in July, 1944.

On January 21, 1945, Sergeant Elmer Walter Rogers was reported as missing in action.

Elmer’s brother and sister also served in the Armed Forces during the World War II. 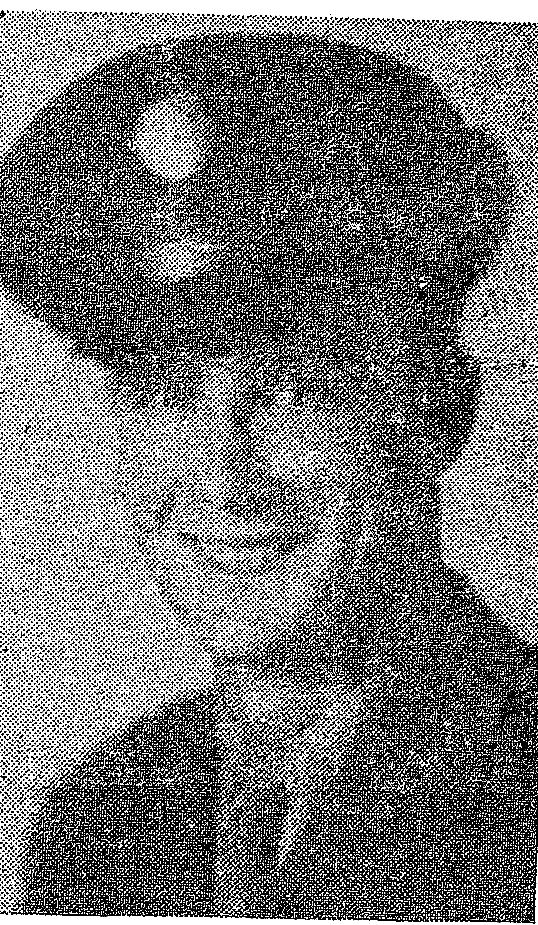 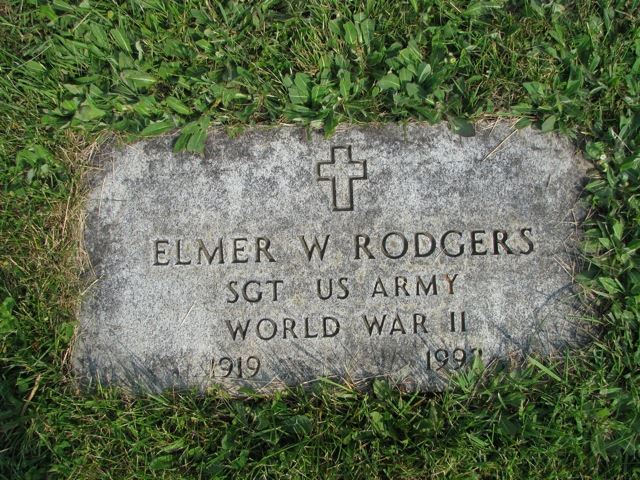