Robert E. Pugh was born in 1916 to Mr. and Mrs. John R. Pugh  who lived in Christiansburg, Virginia. Robert was the oldest of seven children.

Robert completed one year of high school. The family moved to Embreeville, Chester County in 1942.

Robert entered service in the Army on February 27, 1943. He trained at Camp Hood, Texas and Camp Van Dorn, Mississippi. Robert went overseas to the European Theater of Operations November 25, 1944.  He served with the Seventh Army.

Private First Class Robert E. Pugh was killed in action on April 3, 1945, in Germany. His parent’s first received notification that Robert was missing in action. Later, on April 24, they received a telegram that their son had been killed. 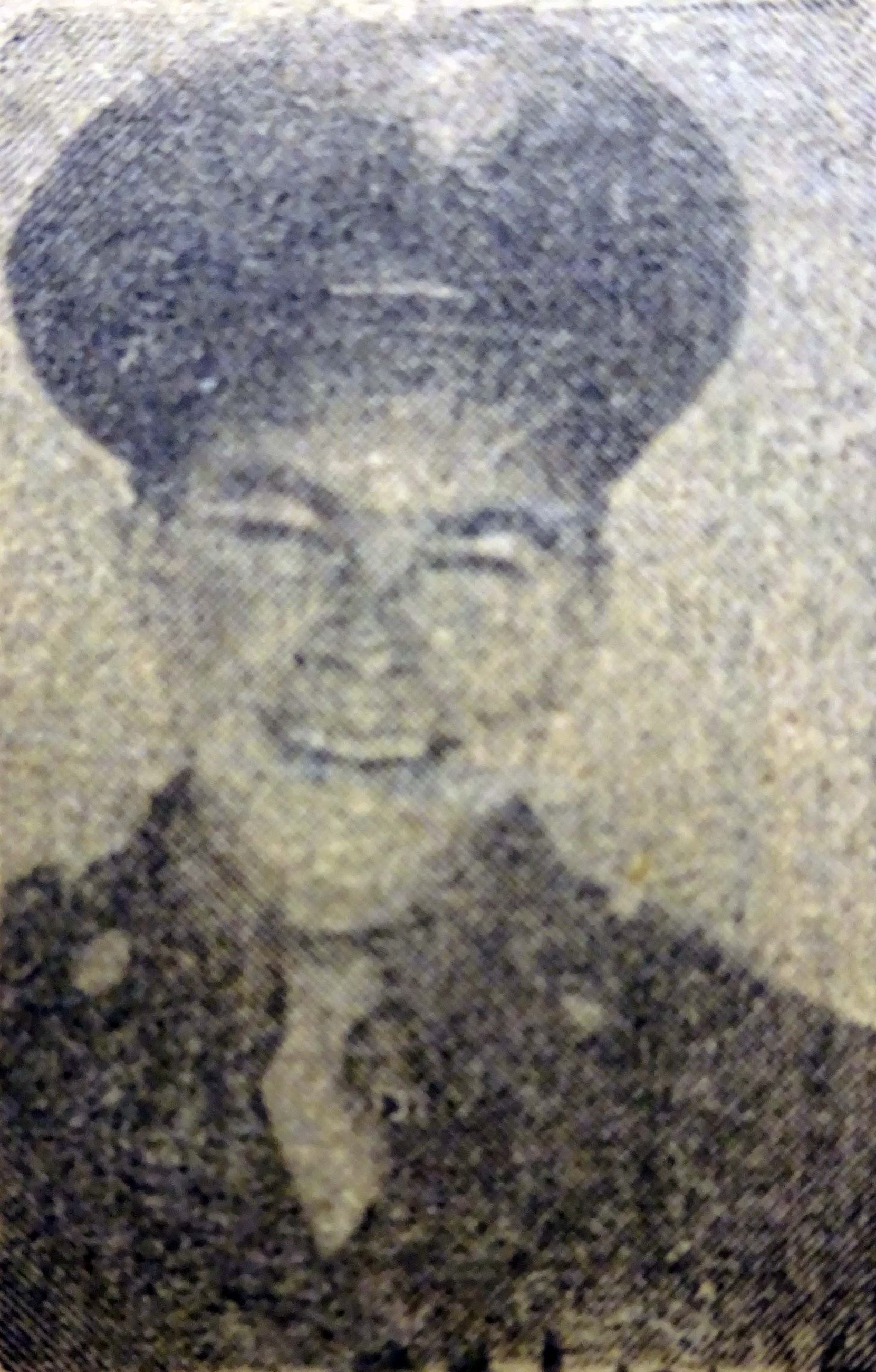