George Murray  Paddock was born on August 25, 1921 to Murray Albert and Eunice McCall Paddock who lived in Kingston, Luzerne County, Pennsylvania. He had one older brother, Robert. Robert's parents immigrated from Wales.

George graduated from Kingston High School in 1939 and later moved to Ercidoun, Chester County where he worked at Lukens Steel Company for about five months before he entered the service.

George entered service in the Army Air Corps on August 18, 1943. He received his gunnery training at Tyndall Field, Florida. He went overseas to the European Theater of Operations in June, 1944 and served with the 738th Bomb Squadron, 454th Bomb Group, Heavy  flying B-24 Liberator bombers. This was the same bomb group that hero John Baker served. 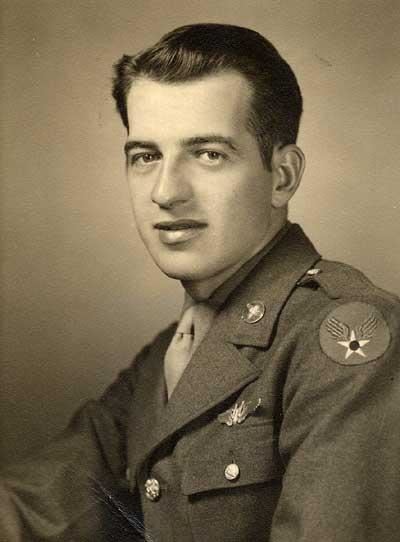 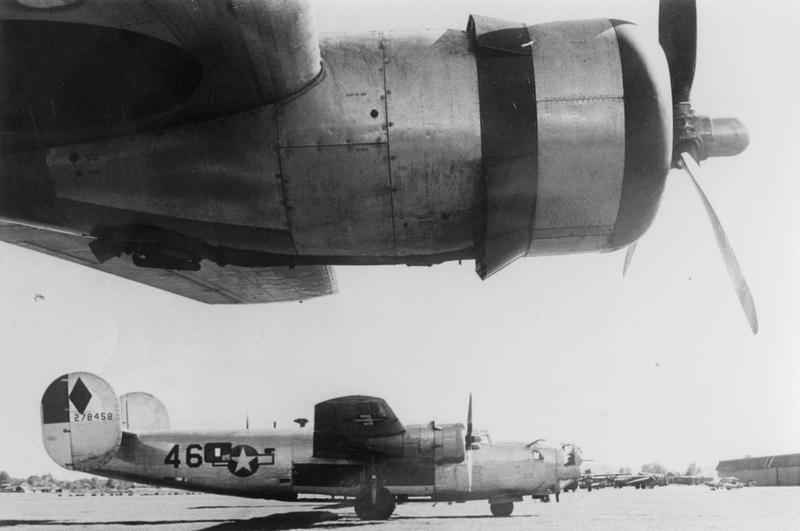 The American Air Museum in Britian website records the following about the 738thh Bomb Squadron:

…trained under Second Air Force. Deployed to the Mediterranean Theater of Operations, being assigned to Southern Italy at San Giovanni Airfield under Fifteenth Air Force.Engaged in very long range strategic bombardment of enemy military, industrial and transportation targets. Operations included attacks against such objectives as marshalling yards, aircraft factories, railroad bridges, and airdromes in Italy, Austria, and Romania. Helped to prepare the way for and supported the invasion of Southern France during July and August, 1944. At the same time, expanded previous operations to include attacks on oil refineries and storage facilities, locomotive works, and viaducts in France, Germany, Czechoslovakia, Hungary, Austria, and the Balkans.

Crew member of B-24 liberator that was shot down while participating in a combat mission to Ferrara, Italy on August 23, 1944. Declared missing in action on that day and then declared killed in action August 24, 1945.

This mission was George’s first mission.

George is memorialized at the Florence American Cemetery in Via Cassia, Italy.