John M. Ogden was born on July 17, 1923 to John and Dorothy Young Ogden, who lived Philadelphia, Pennsylvania. His father was a former professional baseball player and upon retirement became a scout for the Boston Braves.

John graduated from the Baltimore Friends School, and from Swarthmore College in1943. While at Swarthmore, John was a member of the varsity soccer, basketball, and baseball teams. During his senior year, he was captain of all the baseball team. He pitched 42 consecutive scoreless innings. John married Virginia Stockton Walt and in the early 1940's, moved to Oxford.

John entered service in the Army in September, 1943. He trained at Camp Van Dorn MI and received further training at Fort Meade, MD. He was attached to the 112th Infantry Regiment, 28th Infantry Division.

Services were held in Oxford on October 1, 1948. John was buried at the Oxford Cemetery with military rights conducted by the Roy W. Gibson Post American Legion and the Grey Nichols Post Veterans of War.

He was survived by his parents, his wife, Virginia, and a daughter. 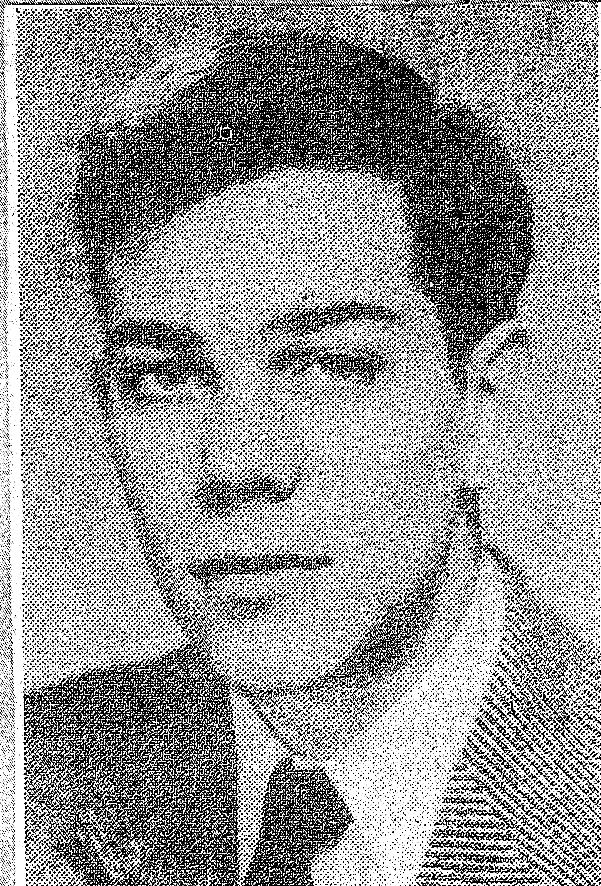 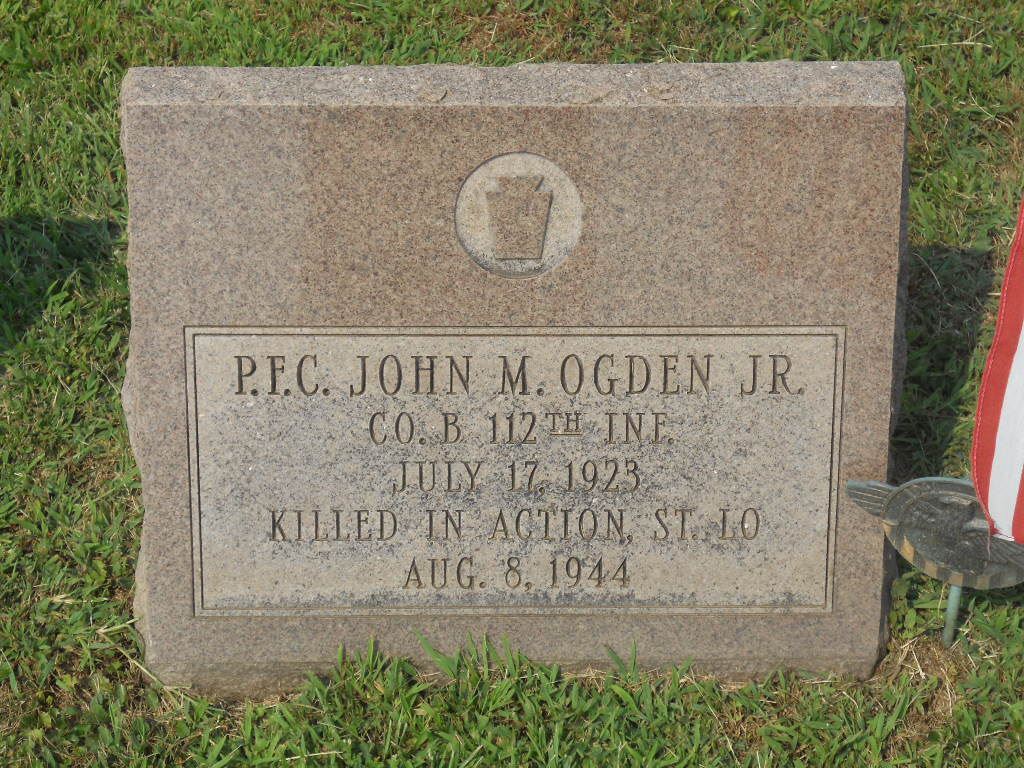