George Nagy was born to Frank and Helen Nagy in November, 1919. George, along with his nine siblings lived in Coatesville, Pennsylvania. George's arents imigrated from Hungary in the early 1900s. His father worked at Lukens Steel.

Years later, George’s family would move to New York City, but George chose to remain in Chester County, where he worked at Lukens Steel before he entered into service in the Army.

George was in a tank destroyer company, 83rd Reconnaissance Battalion, 3rd armored division and was mortally wounded in combat on August 29, 1944 in, France.

Private First Class George Nagy died of wounds on August 29, 1944 in Lisbon, France. He is buried at Normandy American Cemetery in France. 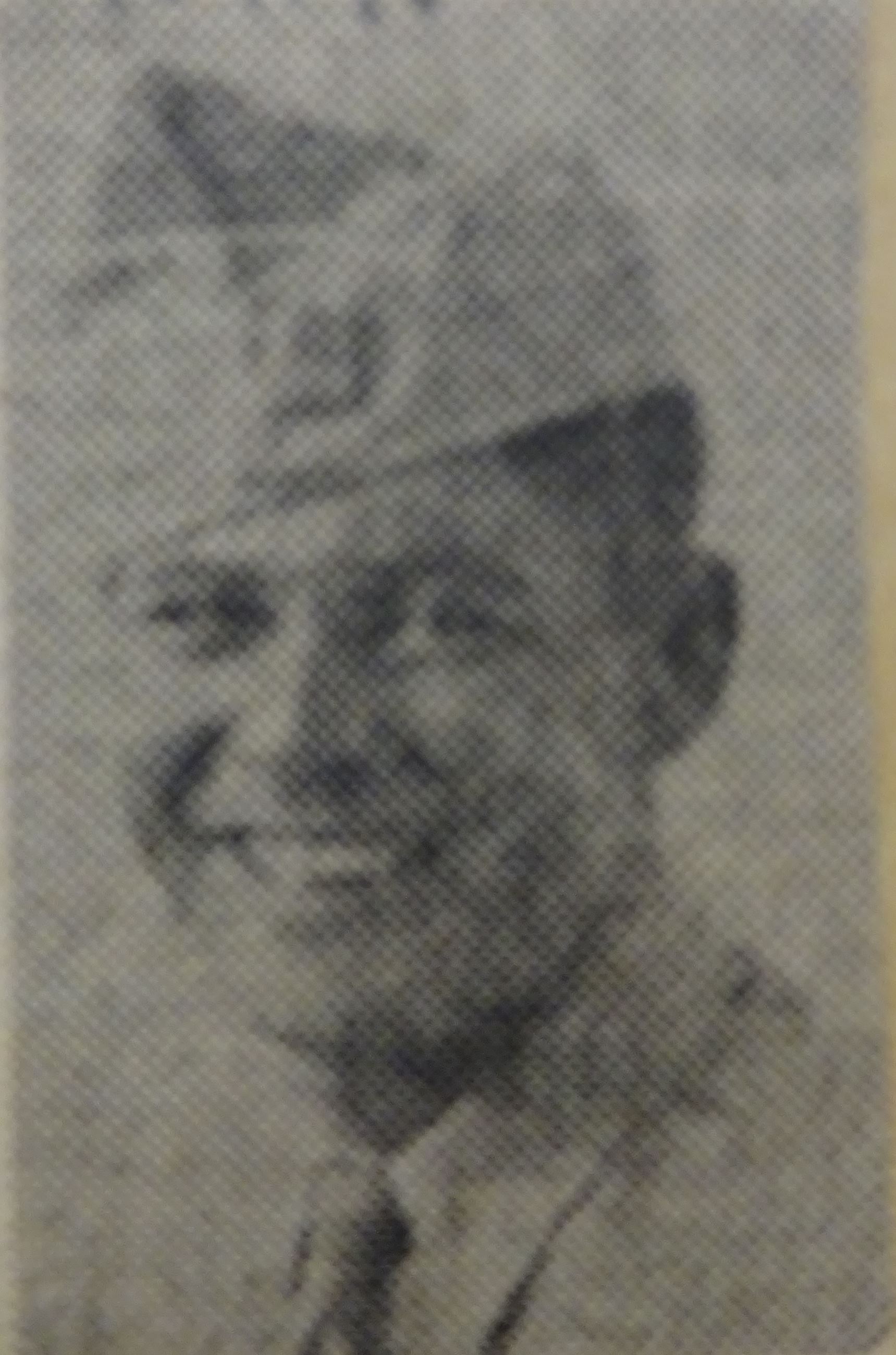