Charles R. Mercer Jr. was born July 8, 1924 to Charles and Clara Mercer, who lived in Thorndale, Pennsylvania. His father was a laborer for the Pennsylvania Railroad. Charles had a younger sister named Anna.

Before he entered the services, Charles worked at the Downingtown Paper mill.

Charles entered service in the Army on March 6, 1943. After basic training he was sent to Camp Haan, California for additional training as part of the anti-aircraft battery.

Private Charles R. Mercer Jr. died non-battle on July 29, 1943, at Camp Haan, California. Records show that he died in a vehicle accident while on maneuvers.  Charles is buried at the Marshalltown  Methodist Cemetery. 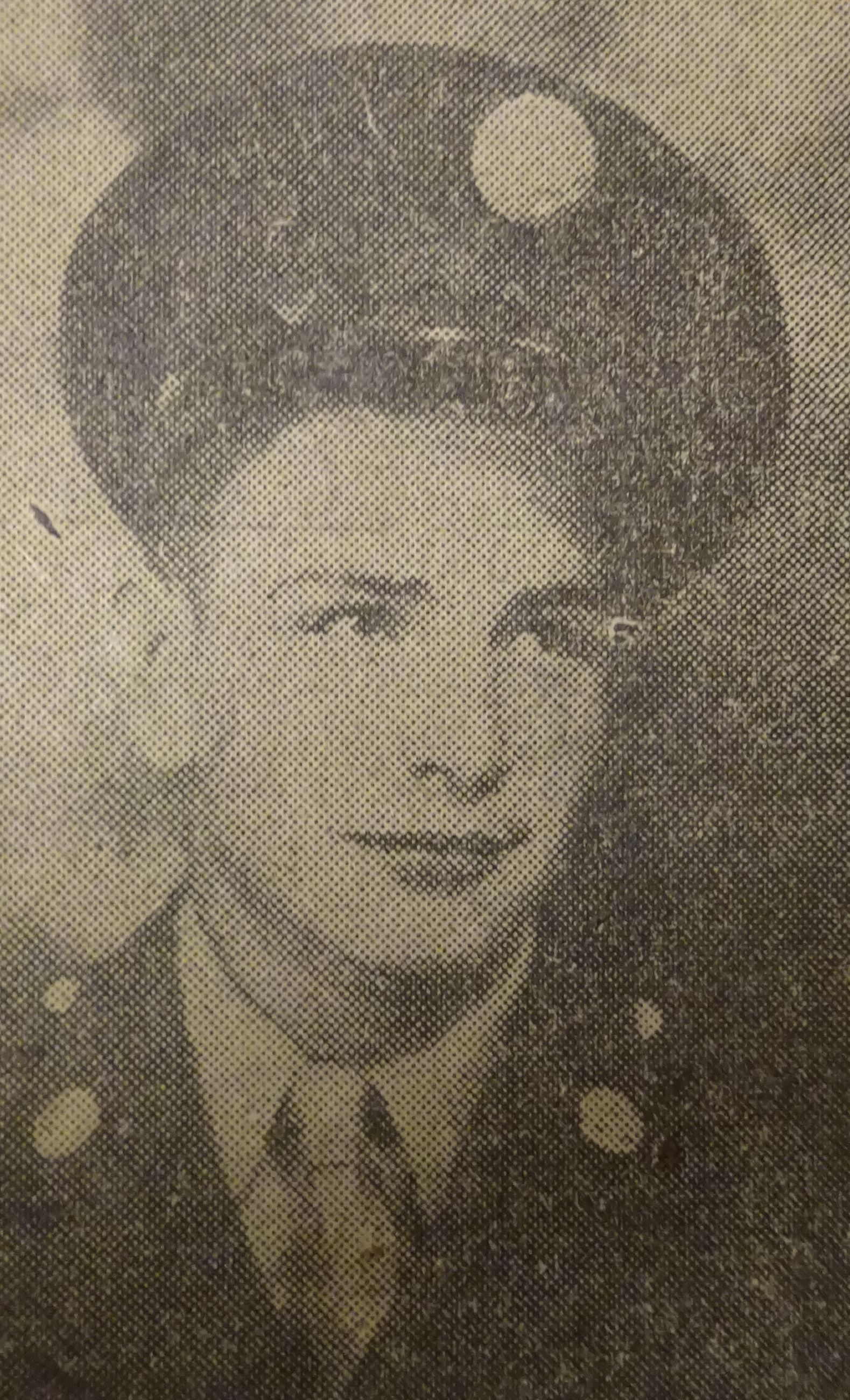 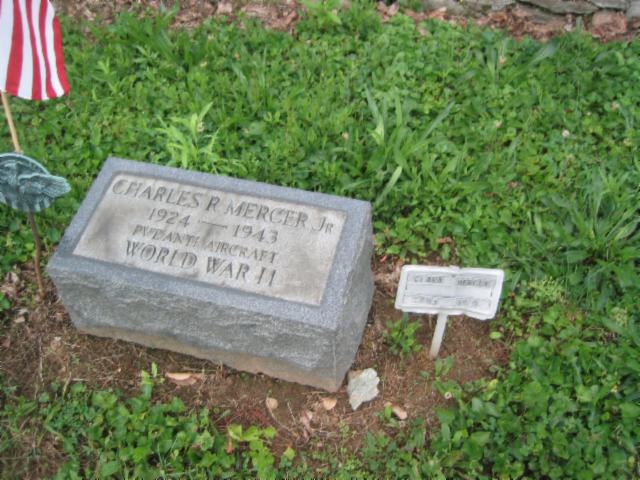