Edward R, French was born on May 14, 1922 to Louis and Marie French, who lived in Erie, Pennsylvania.

Edward moved to Chester County most likely to attend college. After one year of college, he enlisted in the Army Air Corps March 11, 1942.

Second Lieutenant Edward R French died from non-battle injuries on November 21, 1944. Per the WWII memorial...."On November 20, 1943, he was on board a B-24d Liberator bomber that took off from Jackson Airfield Port Moresby, New Guinea, on an over water mission. One radio transmission heard with no farther contact. The aircraft was located later after the war several miles from the airfield. Edward's remains were identified in 2011 and he buried in Arlington National Cemetery in a mass grave with the other ten crew members". 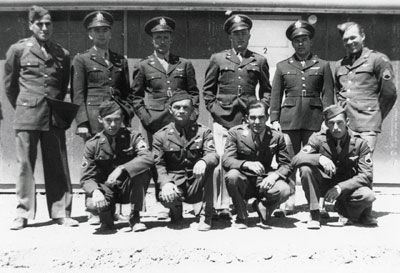 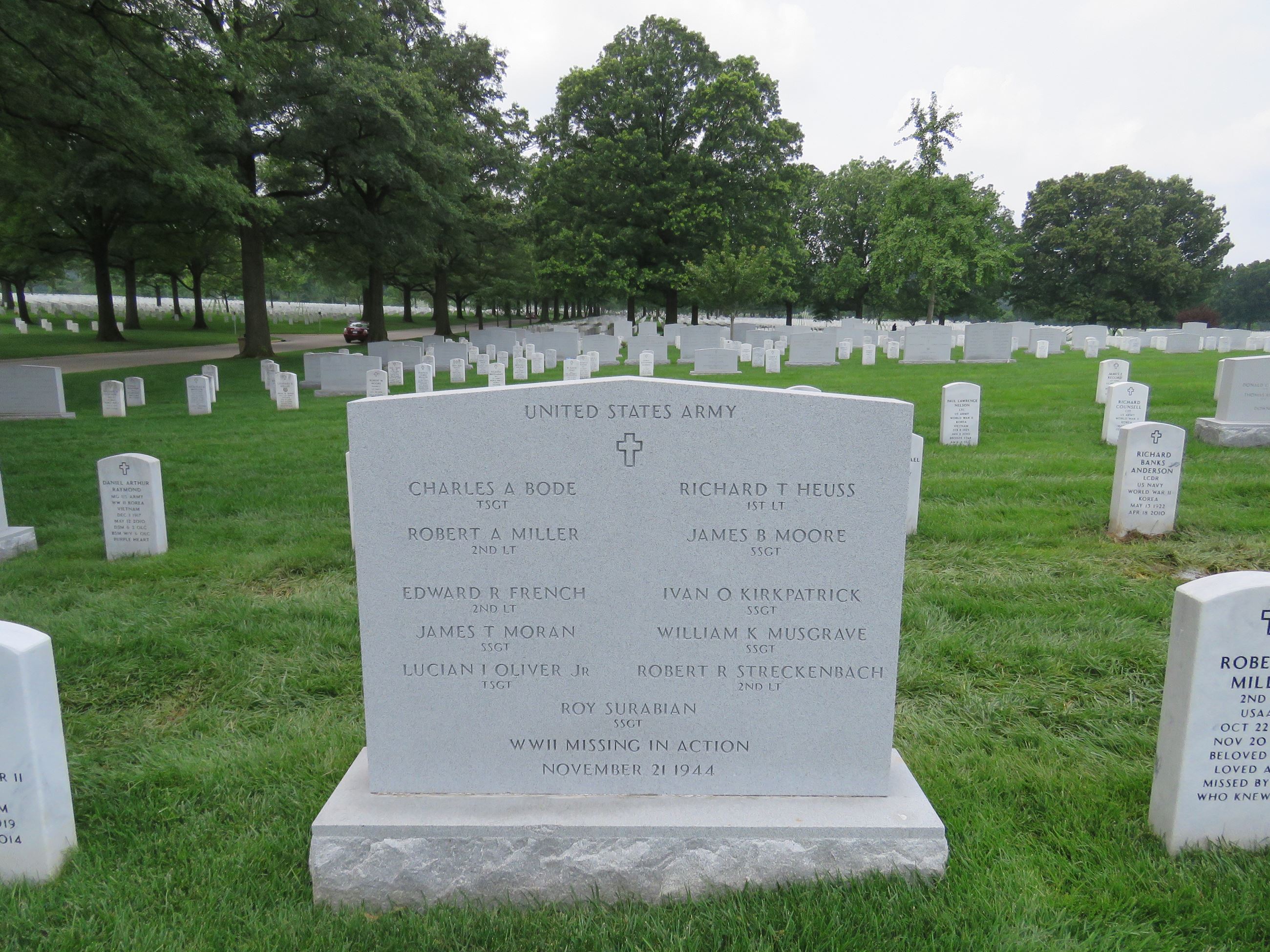