Harry Richard Dynesko was born on October 10, 1918 to Myron and Mary Dynesko who lived in Coatesville, Pennsylvania. Harry was one of eight children.

Harry graduated from Scott High School in 1939. He played on the football team 1935-37, and was on the Student Council.  After graduation, Harry worked at Lukens Steele until he was inducted into the Army in early 1942.

After training Harry was sent overseas in June,1942. He was eventually promoted to Corporal and then Sergeant.

Harry was wounded August 13, 1943 in fighting on New Georgia Island. His wounds were not sufficiently severe to be evacuated home. His parents received a letter from Harry dated August 18, but no mention of being wounded. He wrote that a number of American speaking Japanese attacked an American patrol that night. He happily laying a foxhole in the pitch blackness, and he heard something moving toward him. He fired in the direction of the noise in the darkness and next morning found he killed a soldier who was within three feet of his foxhole.

Harry was awarded the Silver Star for "Gallantry in action" in New Georgia Solomon Islands for fearlessly going forward through heavy enemy machine gun fire and sniper fire to assist in the safe return of a wounded comrade line within 25 yards of the Japanese positions on August, 1943."

In addition to fighting at New Georgia, Harry also fought at Guadalcanal, Vella Lavella, and Luzon.

Sergeant Harry Richard Dynesko was killed in action on February 3, 1945 on the island of Luzon, Philippines.

After the war in 1948, Harry's remains were brought home for burial in his own country. The casket was escorted to the Russian Orthodox Church by members of the Sahler-Sedan Post of the VFW.  Harry is buried at the St. Nicholas Russian Orthodox Cemetery in Coatesville.


Harry's brothers Joseph and Steven also served during the war. 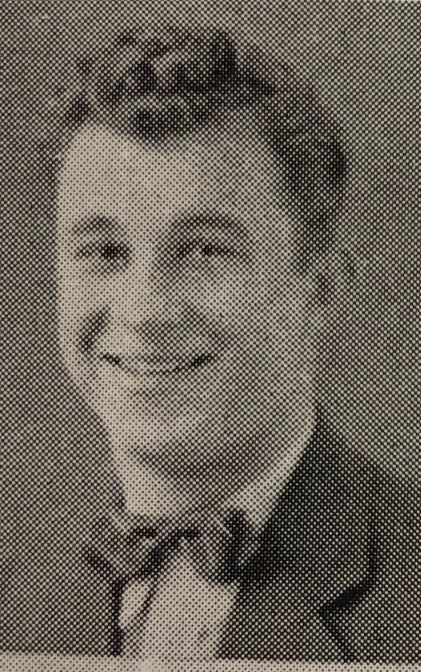