William Joseph Crawford was born on March 29, 1923 to Eugene John and Elizabeth (Wagner) Crawford who resided in Paoli, Pennsylvania. William was one of seven children. His father worked as a brakeman for the railroad. His mother immigrated from Alsace Lorraine, France in 1895.

William graduated from West Catholic High School in 1941. He was a member of St. Monica’s Church in Berwyn. He was also very active in school activities: Basketball, Track, Bowling Team and was a member of the senior prom committee.  After graduation, he found employment as a passenger brakeman on the Pennsylvania Railroad.

William entered service in the Army Air Corps in February 1, 1943. He was a radio gunner on a B-24 Liberator bomber. On a mission over Germany on July 7, 1944 his aircraft was lost, and William was declared Missing In Action. 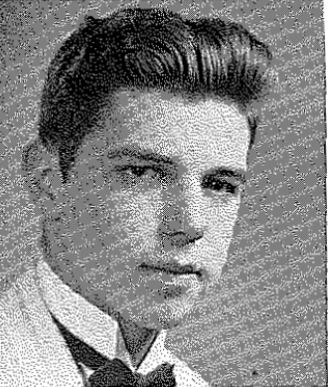 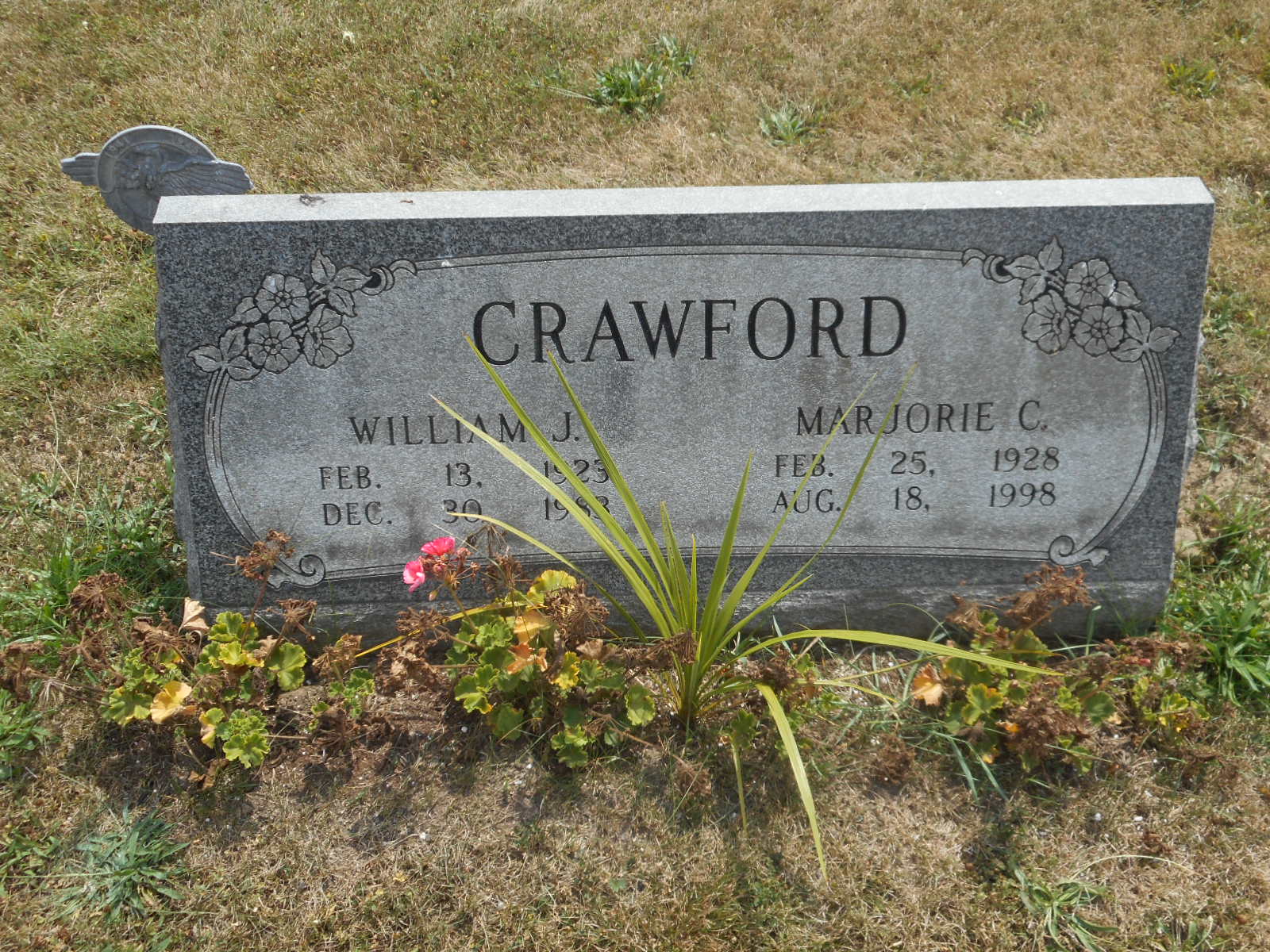