John H. Conley was born on December 30, 1925 to Ira and Eva Conley who lived in Beaver Falls, Pennsylvania. John was one of six children.

John enlisted in the Army Air Corps on January 22, 1944. He was assigned to the 416th Squadron, 99th Group, which flew B-17 Flying Fortresses. John was eventually promoted to Staff Sergeant.

Staff Sergeant John H.  Conley killed in action, on February 8, 1945. He is buried at the Ligonier Valley Cemetery, in Westmoreland County. 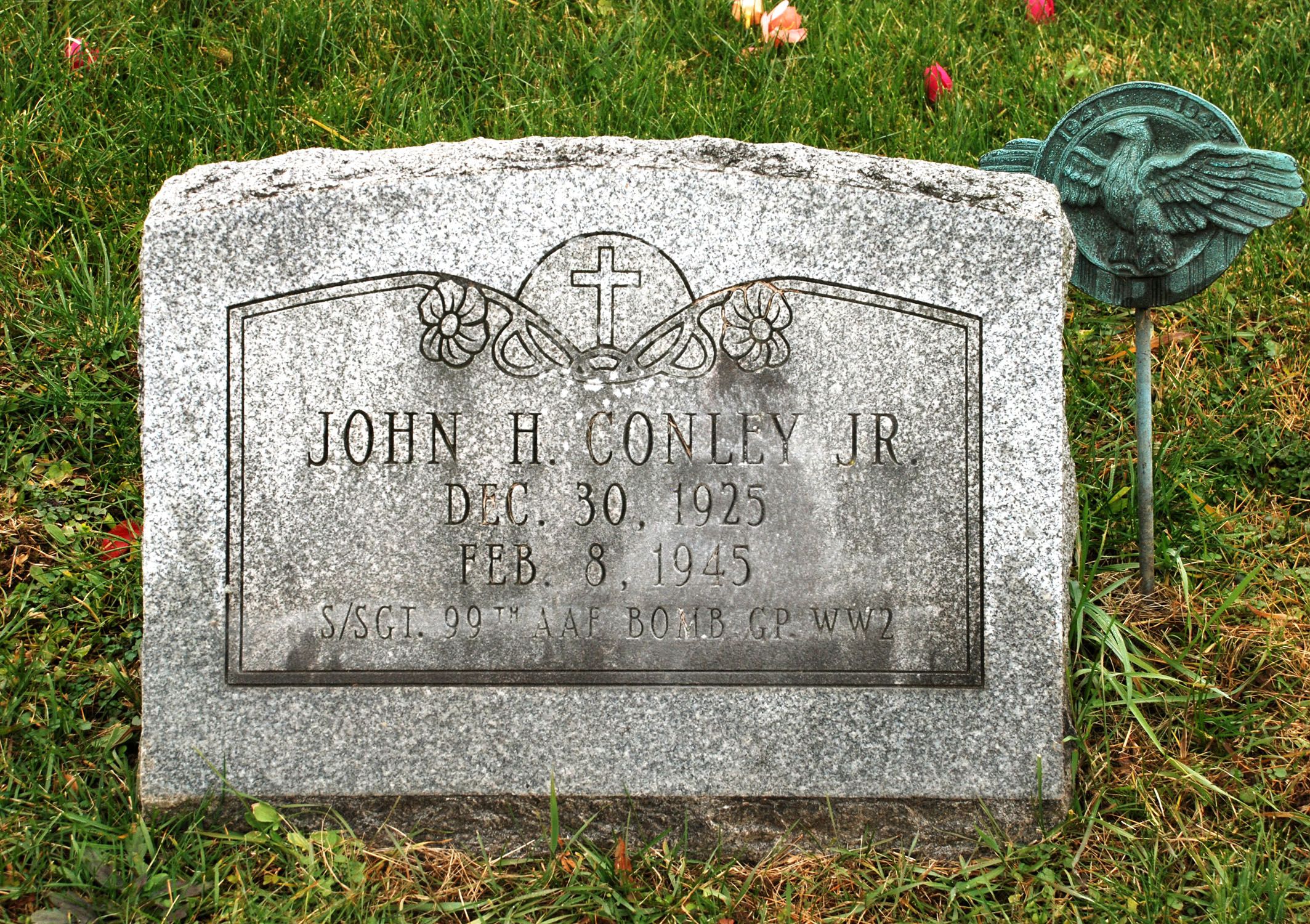