Thomas Williams Cairns was born on June 18, 1907 to William and Anne Lewis Cairns, who lived in Honey Brook, Pennsylvania. Thomas  was one of three children. His father was a farmer.

After graduating from grammar school, Thomas worked at Lukens Steel in Coatesville.

Thomas joined the National Guard and was called up to the Army in April, 1941. He served with Company D, 317th Infantry Regiment,  80th Infantry Division.

Private First Class Thomas Williams Cairns was killed in action on April 5, 1945 after first being listed as "missing in action".

Thomas is buried in the Honey Brook Presbyterian Church Cemetery. 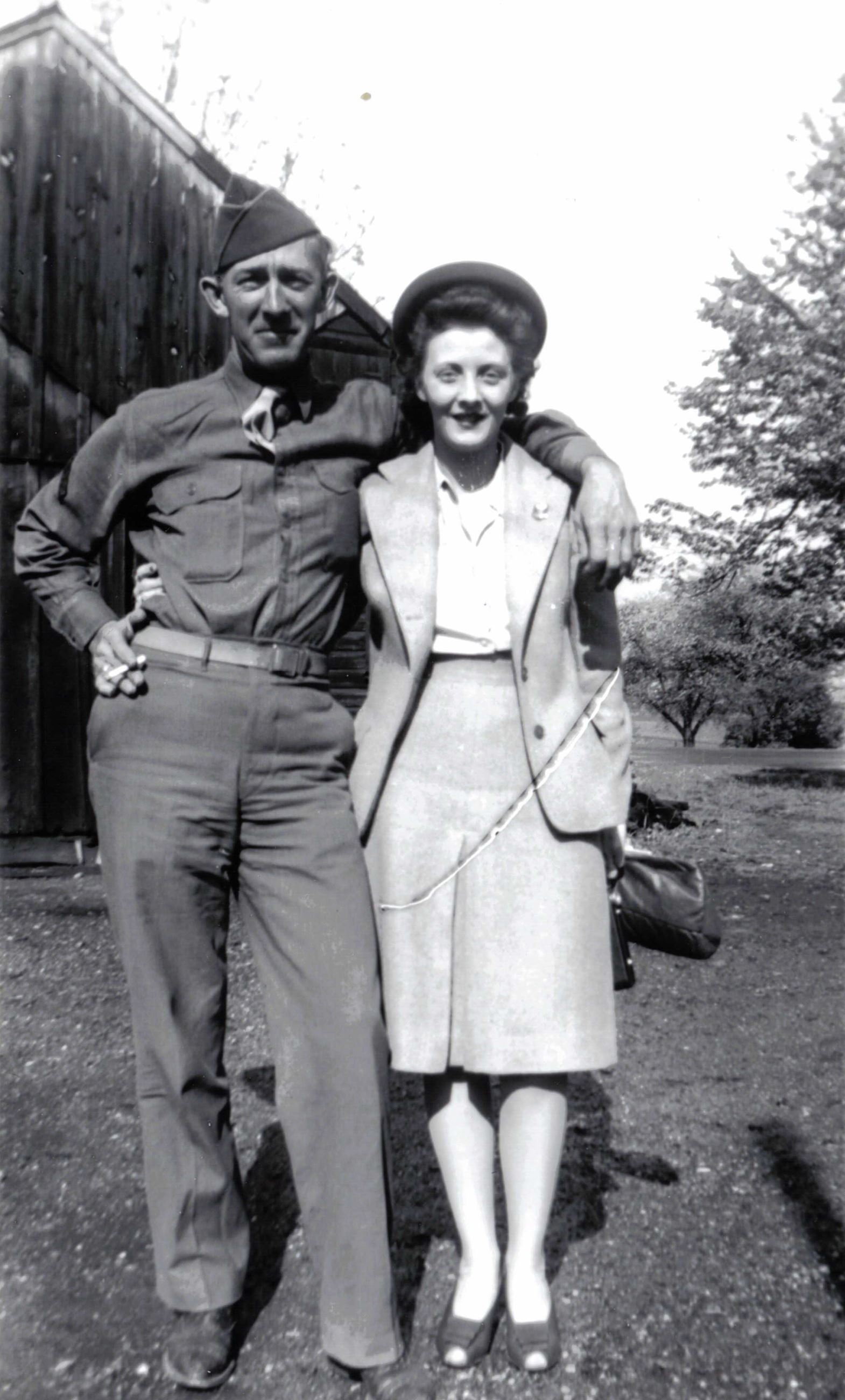 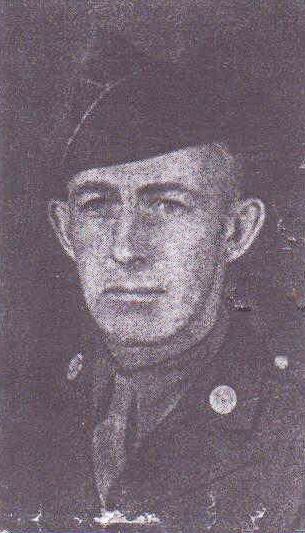