Andrew Buckle was born on September 27, 1923 to Thomas and Bessie Buckle who lived to Coatesville, Pennsylvania. Andrew was the youngest of three children. His father was a laborer at a steel mill.

Andrew entered the Army Air Corps on January 9, 1943. After basic training and advanced training he was sent overseas to the European Theater of Operations in January, 1944. He served as a waist gunner and mechanic on a B-24 Liberator heavy bomber.

Andrew's parents received a War Department telegram on April 11, 1944 that their son was missing in action over Italy. Sergeant Andrew Buckle was killed in action March on 17, 1944. When Germany surrendered, the tail-gunner from Andrew's B-24 was found in a prison in Germany. 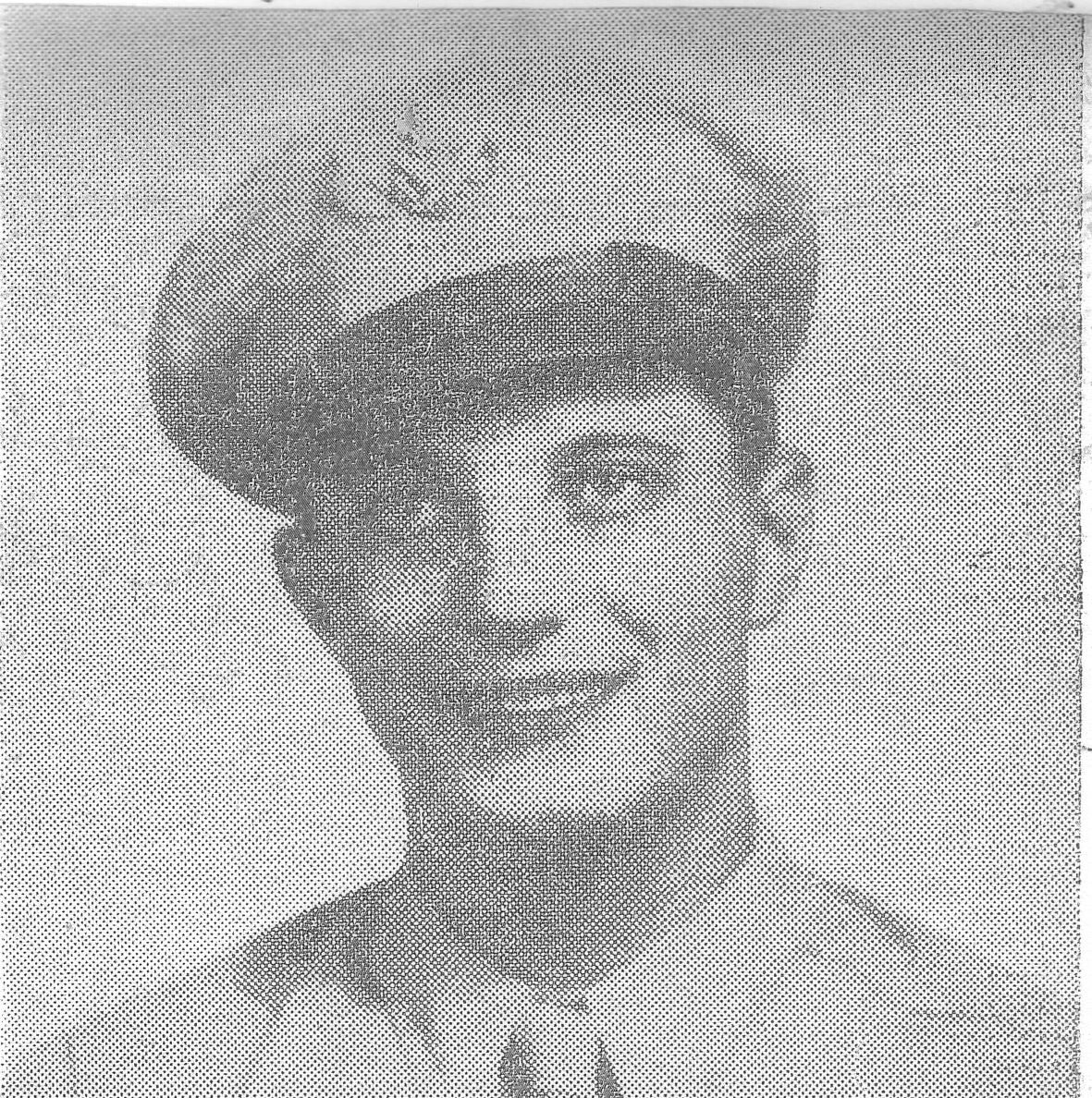 Andrew's parents sought recovery of Andrew’s body. In August 1949, the family received at letter for President Truman stating the every possible effort had been made to locate the body without success and the case was now closed.   A month later they received a letter that the son’s body had been located in a cemetery in Vienna, Austria, along with five other bodies.  Sergeant Andrew Buckle was returned home with full military honors. A large number of friends paid their respects on March 17, 1950. A service was held at the Holy Ghost Ukrainian Orthodox Church followed by interment at the church's cemetery. Full military rights were performed by the Coatesville Veterans Council.