Walter Archer was born on July 23,1920 to Howard And Delilah Archer. Walter was one of eight children. His father was a farm worker, and died when Walter was very young. The family lived in Pocopson township. His mother re-married to William Empson who had served in the Civil War.

Walter was inducted into the Army by the Kennett Square Selective Service Board, entering service in December, 1942. After basic training, Walter was assigned to the 365th Infantry Regiment, 92nd Infantry division. The division was nicknamed the Buffalo Soldiers. This is the same division in which Hero Herbert Garnett served.

The 92nd Division saw heavy fighting in the North Apennines Mountains and the Po River Valley campaigns. They were attempting to break through the German Gothic Line, an extremely heavily defended defensive line utilizing the peaks of the Apennines in Northern Italy.

Private First Class Walter J. Archer was killed in action on November 13, 1944 in Italy. He was buried at the Florence American Cemetery in Via Cassia, Italy.

The family received Walter's Army issue New Testament bible that was with him at the time of his death - blood stained and pierced through with some kind of weapon, possibly a bayonet (see images below). The first nine blood soaked chapters of the book of Matthew were removed before the government gave the book to Walter's family. The family still has the bible today - their only physical memory of Walter, as no known photos exist. 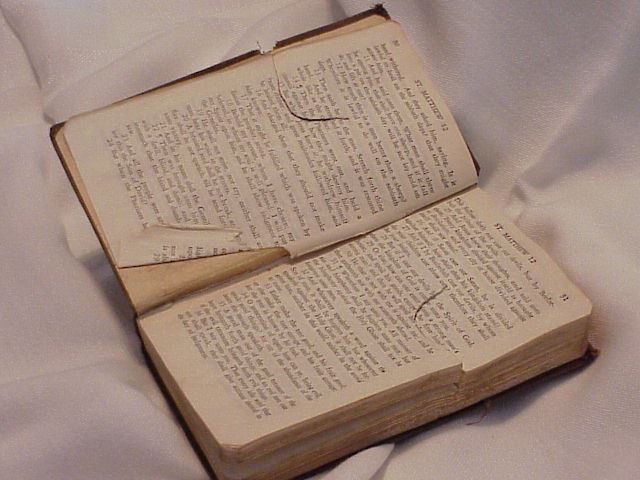 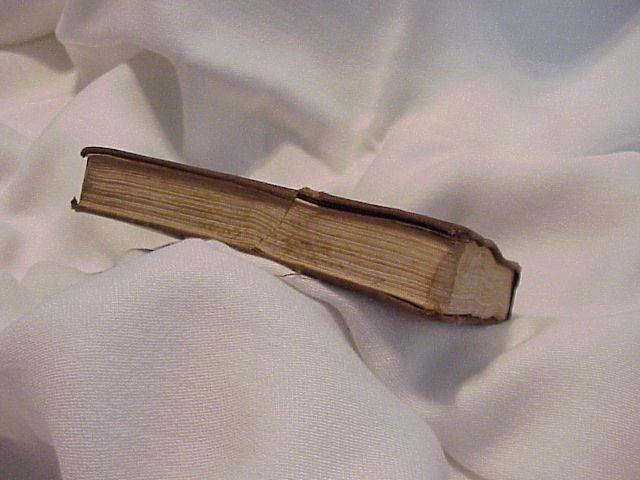 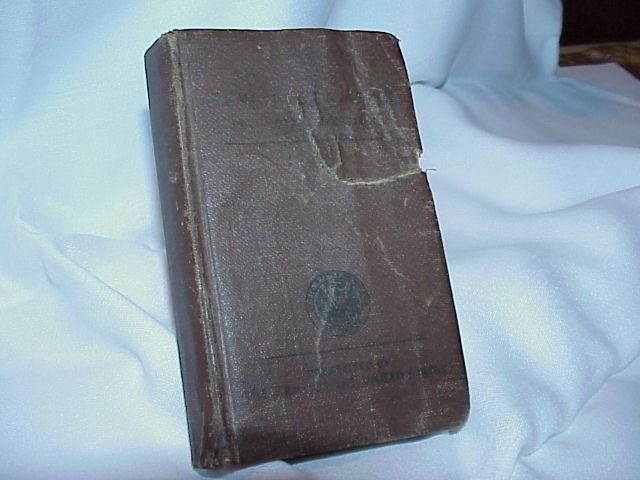 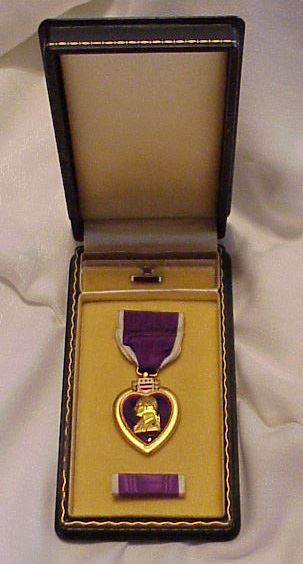 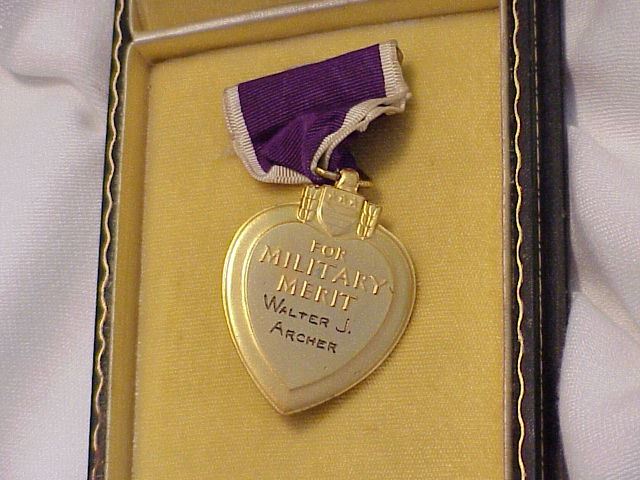