Daniel Francis Alleva was born March 12, 1917 to Giuseppe and Caledonia Alleva who lived in Tredyffrin Township, Chester County. Daniel was one of seven children. His father immigrated from Italy in 1892 and passed away a year after Daniel was born. Both of his parents immigrated from Italy. Although his mother did not speak fluent English she owned a local shop.

Daniel graduated from Tredyffrin High School in 1934. After graduation Daniel worked as a bookkeeper for a construction company. Daniel entered service in the Army on January 9, 1943. He was a member of the Combat Engineers of the 79th division. The 79th division was sent overseas to England in April, 1944 and went ashore on Utah Beach in Normandy, France in mid-June. They entered combat in France south of Cherbourg on June 19th. 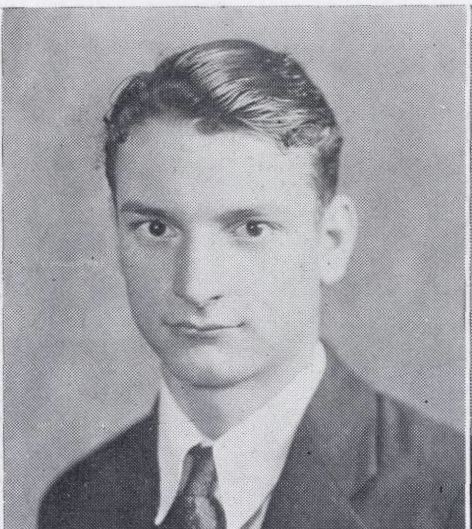 The 79th liberated Lessay in July, crossed the Sarthe River and liberated Le Mans in August. In September, they moved east to the Franco-Belgian border crossing the Moselle River.

Technician 5th grade Daniel F. Alleva was "Killed in Action" on October 10, 1944. He is buried at the Calvary Cemetery in West Conshohocken.