Ralph J. Allen was born on August 12, 1912,  to Howard and Lydia Allen of Coatesville, Pennsylvania. Ralph was the youngest of six children. His father worked as a laborer at a steel mill. In the 1930’s his father became the Supervisor of Streets in Coatesville. Ralph attended three years of high school before leaving to work as a garage attendant to help support the family.

Ralph enlisted in the Army on December 10, 1940. After basic and advanced training, he was promoted to sergeant while stationed at Fort Bragg, North Carolina in September, 1942.

Ralph was assigned to the 91st Cavalry Reconnaissance Squadron. The 91st was an independent, light armored squadron used for recon. Ralph’s unit deployed to Tunisia, North Africa in December, 1942. The 91st was attached to the 9th Infantry division and later to the 1st Armored division.

Ralph's unit was then sent to Sicily as part of Operation Husky - and then to the Invasion of Sicily in 1942. His unit helped to liberate Rome.

Sergeant Ralph J. Allen was "Killed in Action" in Italy on July 4, 1944. He is buried at the Florence American Cemetery in Via Cassia, Italy. 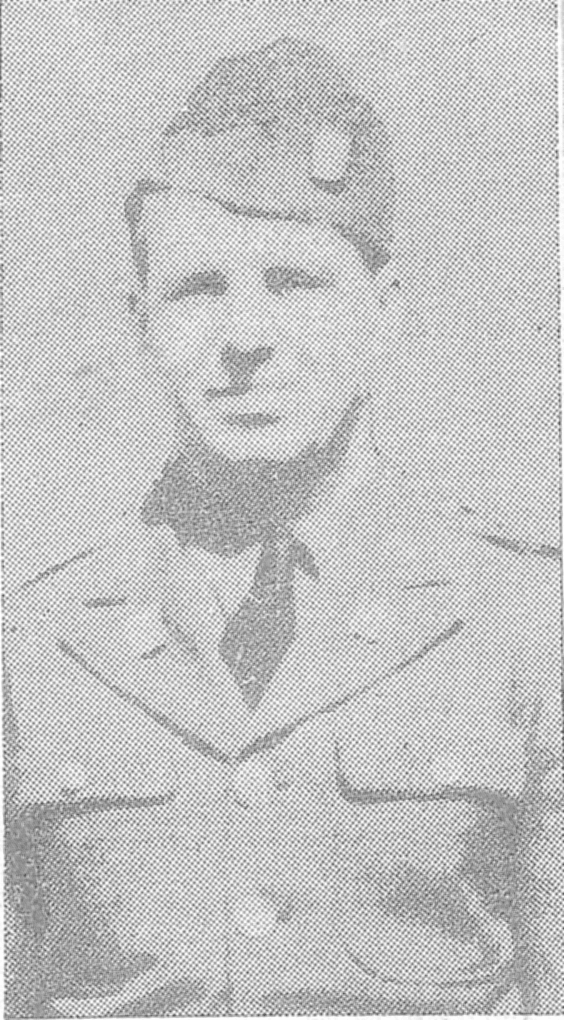