Rudolph Francis Dungee was born on March 7, 1946 to Rudolph and Catherine Dungee of Phoenixville, Pennsylvania. He was one of eleven children.

Warrant Officer Dungee died when his helicopter was shot down on February 13, 1967 by small-arms fire while on a re-supply mission to troops in the field. He had arrived in Vietnam a month prior as a pilot with the 227th Aviation Battalion, 1st Cavalry Division.
His cousin, Robert Almond posted the following remembrance on the Vietnam Veterans Memorial Fund Virtual Wall:


Rudy was my cousin. I remember the day that we got the news that he had been killed. I know that none of us have ever gotten over his death. He will remain in our hearts forever. 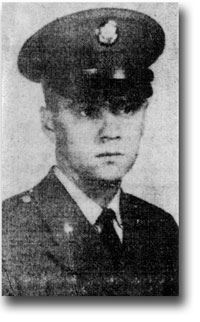 Rudolph was serving as co-pilot of his UH-1D Huey helicopter along with the pilot, First Lieutenant Donald S. Walker. Other crew members included gunner Charles Ingraham and Sergeant First Class James N. Cornish. While on a ground troop re-supply mission in Binh Dinh Province, helicopter UH-1D 65-09942 took heavy small arms fire, severely damaging the engine and other systems. Rudy Dungee survived the crash but was severely injured and trapped in the wreckage. Sergeant Cornish and the others aboard the chopper also survived the crash and tried desperately to help Rudy amidst heavy gunfire.

I could not get Dungee out because it was too hot in the LZ (Landing Zone), but I did not leave him. I remember hearing him continuously calling for help. We assured him that we were still with him, but I could not get him out because [there were] too many bullets flying near us. I remember when we were taken to the hospital and they brought Dungee out on a stretcher. He gave us his thumbs up. That was the worst day of my life. I wish I could see...Walker [and] Ingraham and the others that helped out that day.

Rudolph was awarded the Silver Star and Purple Heart. He is buried in the East Vincent Reformed Cemetery. 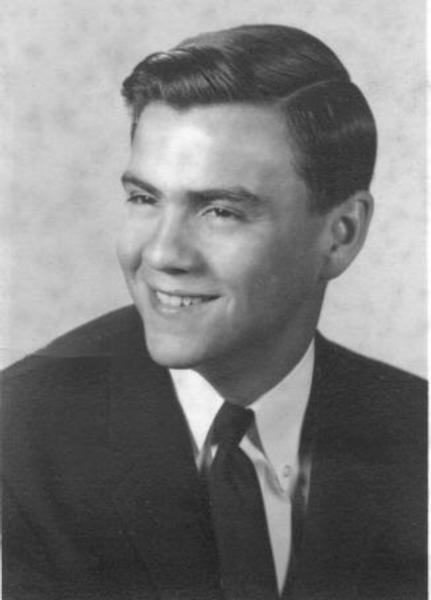