Donald Deane Burris, Jr. was born on December 26, 1946 to Donald and Olive Burris in Philadelphia. His father was a World War II veteran, having served in the Army Air Corps.

Donald was one of two children. The family originally lived in Platteville, Wisconsin, then moved to Philadelphia and then to Radnor, ending up in West Chester, Pennsylvania. Donald graduated from Radnor High School in 1965.  Donald was described as follows in his  yearbook: 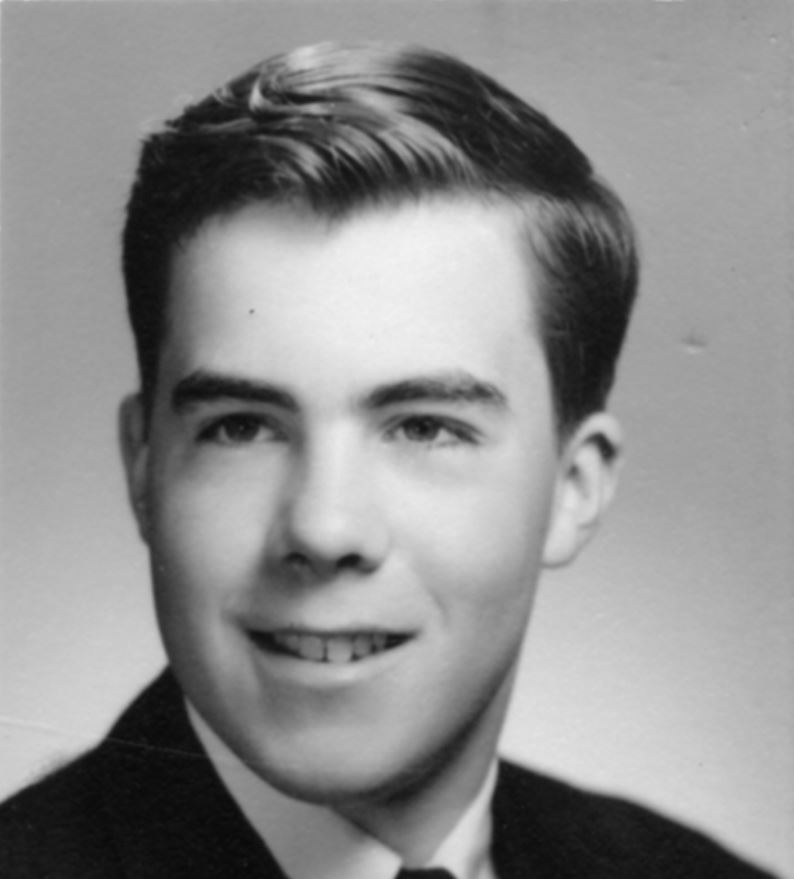 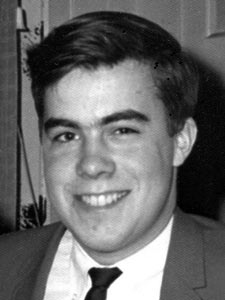 After high school, Donald attended Northwestern University Technical Institute in Evanston, Illinois. He was a member of Beta Theta Pi fraternity. Donald left school before completion and enlisted in the Army for the helicopter flight program. After enlistment, he qualified for Warrant Officer Candidate rotary wing flight training school.  Donald flew helicopters in Vietnam and was injured in a helicopter crash. Both legs were injured and he was sent home to recuperate at the Valley Forge Army Hospital.  After recovery he returned to duty and volunteered for a second tour of duty in Vietnam. He left for Vietnam again on December 10, 1969  and was assigned as a helicopter pilot with the 57th Aviation Company, 52nd Aviation Battalion, 17th Aviation.    Chief Warrant Officer Donald Dean Burris Jr. was Killed In Action on December 22, 1969. An account of the action involving his death was posted on POWnetwork.org on July 21, 2014:

On December 22, 1969, aircraft commander WO John H. Hunsicker, pilot WO Donald D. Burris Jr., crew chief SP5 Timothy A. Purser, and door gunner SP4 James E. Kennedy were the crew of a UH-1C helicopter (serial #66-00587) on a combat support mission when it developed mechanical problems and crashed landed. Official records differ as to the location of the crash. Army casualty and Joint Casualty Resolution Center records indicate that the crash was in Cambodia, yet Defense Department, State Department and other records indicate that the crash occurred near the border of Attopeu and Saravane Provinces in Laos, some 30-35 miles north of the closest point in Cambodia. 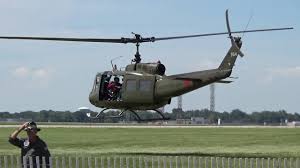 It is possible that their combat support mission was in Cambodia, and the subsequent rescue flight took a circular northwesterly course around the mountains in northern Cambodia along the Laos border, circled back east towards Dak To (its destination). Some records pinpoint the actual location of loss at the beginning of the flight, while others record it during flight. Regardless, when the aircraft landed, Burris, Purser and Hunsicker had survived the crash, but they could not locate the door gunner, James Kennedy. WO Hunsicker and WO Burris escaped through the left cargo door uninjured. They found the crew chief Purser, who had also scrambled free of the wreckage. He had a broken arm. A search of the general area around the crashed helicopter revealed no trace of SP4 Kennedy, and he was not trapped in the wreckage. As door gunner, and at a position on the side of the main cargo area of the aircraft positioned at an open door, Kennedy may have decided to bail out of the descending aircraft. He may also have fallen, although this is unlikely since the gunners were generally strapped in to the frame of the helicopter. Minutes after the helicopter crashed, a recovery helicopter arrived in the area and lowered ropes with McGuire rigs attached through the dense jungle to the downed men. The survivors were not trained in the proper use of this equipment, and SP5 Purser fell out of his rig a few feet off the ground. WO Burris and WO Hunsicker remained in their rigs and were lifted out, and the helicopter started toward Dak To, with the two rescued men still on the ropes. Five minutes into the flight, Burris lost his grip on the rope and fell from an altitude of from 2500 to 3000 feet. The rescue helicopter continued to the nearest landing area. A search and rescue team was inserted into the crash site area and recovered Purser. The team searched widely for SP4 Kennedy, but found no trace of him, and concluded their search on December 25. No search was made for Burris because of the lack of positive information to pinpoint his loss site and the hostile threat in the area.

A memorial service was held at the Wayne Presbyterian Church on February 21, 1970. Donald was awarded the following medals:

A fellow classmate posted a remembrance of Donald:

I went, to school with Donald. We belonged to Wayne Presbyterian Church. He was the nicest person I have ever met. He had a smile for everyone and never met a stranger. He was a musician. He was always involved in school activities. He was the guy your mother always wanted you to be like, but you couldn't dislike him for that, because he was just nice. Truly the good died, too young in this case.

In May, 2016 Radnor High School installed a Wall of Honor, memorializing graduates who lost their lives in the military with beautiful plaques and video tribute.