Joseph E. Bugar, Jr. was born on September 9, 1948 in Coatesville, Pennsylvania. He had had three siblings..

Joseph was an avid golfer and member of the Scott High Schoo and won the ChestMont League Individual Gold Championship during his senior year in 1966. He also served as captain of the golf team that year. When Joseph wasn't golfing, he was working at the Coatesville Country Club’s clubhouse.

On April 16, 1969, Joseph received orders to report to the 5th Battalion, 60th Infantry Regiment, 9th Infantry Division in Vietnam. He was assigned to Company “B” which conducted operations in the Rach Kien area, approximately 10 miles south of Saigon in Long An Province. 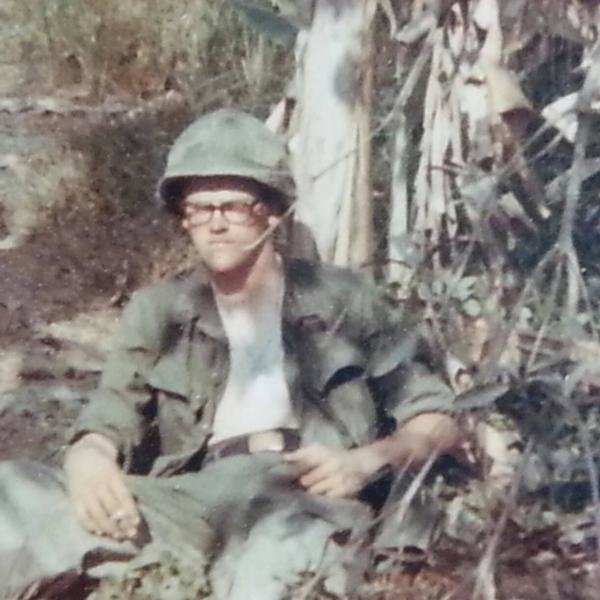 On May 4, 1969, just a few short weeks after joining his unit, Joseph was seriously wounded while on patrol. He was evacuated to an Army hospital in Japan for two months of treatment. Joseph was discharged from the hospital on July 7, 1969 and returned to Company “B”, assigned to its 1st Platoon to resume field operations.

Joseph was a good addition to the platoon and soon gained the confidence of his peers as well as the Platoon Leader, Lieutenant Owens. During a patrol operation on August 20, 1969, Joseph was assigned to act as “point man” and walk ahead of the others to signal a warning if enemy activity was detected. Concealed enemy forces were detected and they opened fire on the platoon. Joe was hit by several rounds from incoming small arms fire and succumbed immediately to his injuries. He was twenty years old.

Services and interment were held at the Parkesburg, PA Catholic Cemetery. 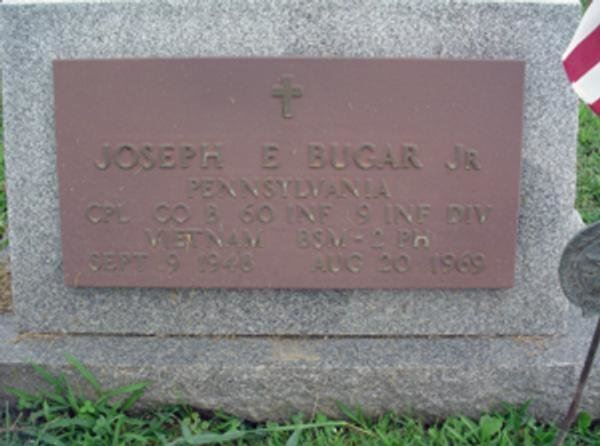