Harley Albert Smith, Jr. was born on June 26, 1935 in Cheraw, South Carolina to Harley and Ora Smith. The family moved to Coatesville, Pennsylvania where Harley graduated with the class of 1953 from Scott High School.

After graduation Harley worked with the Coatesville Veterans Hospital but in 1954 he decided to enlist in the Air Force.

During his 15 year military career, Staff Sergeant Smith had served three tours in Vietnam. His last assignment was with the 14th Service Squadron, 14th Air Commando Wing, 7th Air Force in Khanh Hoa Province. During his 17 months in Vietnam, he contracted an illness which led to his death on April 22, 1969 at the age of 33.

In addition to his mother he was survived by four sisters and three brothers; two of whom served with the Army. 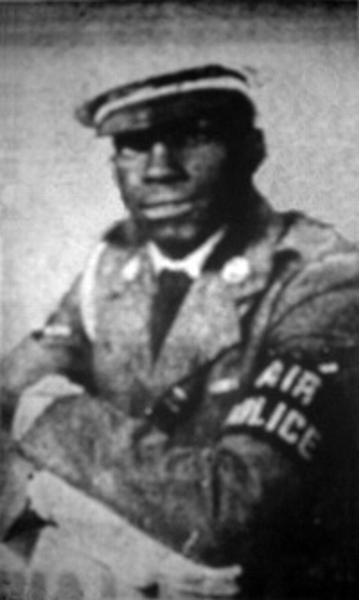