Robert L. Sholl was born on January 19, 1936 to Walter and Alde Sholl who lived in Kimberton, Pennsylvania. Robert was one of four children. His father was a farmer.

Robert enlisted in the National Guard, then the Air Cadets. He was sent to finish his college education at the University of Omaha, Nebraska, receiving a Bachelor of Science degree.

Robert served with the 634th Combat Support Group flying A-26 medium bombers. They served as special operations, during Vietnam. The unit was described by Michael E. Hass Col. USAF Retired who wrote of Apollo’s Warriors:

“The secretive world of military ‘special operations’ is filled with men and women whose dedication, self-sacrifice, and heroism on behalf of their country is seldom acknowledged in public. The thing about the Air Commandos is that you don’t need them very often. But when you do, you tend to need them very badly.” 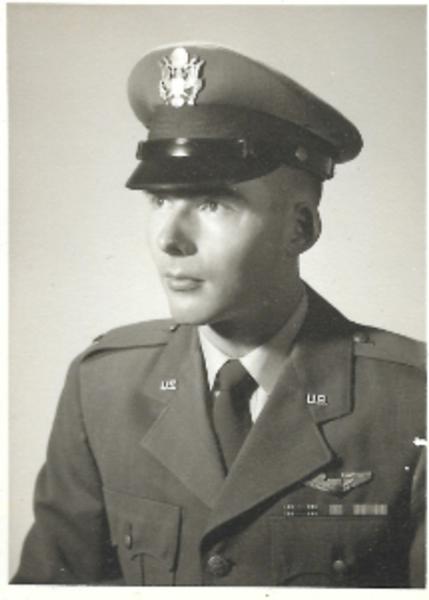 In February 1967, he and Captain Dwight Campbell were serving with the" Nimrods", out of Nakhon Phanom Royal Thailand Air Force Base in Thailand. In mid-February, 1967, they were lost just east of Nakhon Phanom after trailing home a burning A-26 and giving that crew the warning that saved their lives. The aircraft engine was on fire, forcing the two crewmen to exit the aircraft which exploded, killing Campbell and Scholl.
Robert received the following medals:

Research by Don Wambold, WCMSC Information on the fate of Robert Sholl courtesy of Together we Served