Louis Fulda Guillermin was born on January 6, 1943 to Mr. and Mrs. Wister P. Guillermin who lived in Wes.

Louis graduated from high school in 1960. He was in the marching band and the golf team. After graduation he went on to Penn State where he earned an associate's degree in engineering.

Louis joined the Air Force as an aviation cadet. He received pilot;s training at Lackland Air Force Base in San Antonio, Texas and training in radar and celestial navigation instruction at Connally Air Force Base in Texas. He was commissioned as a Second Lieutenant and awarded his silver wings in April, 1964.

Louis rose through the ranks to major. He was sent to Vietnam for a tour of duty arriving April 30, 1968. He flew counter insurgency missions in an A-26A aircraft, converted from a World War II B-26 Invader - a fast twin-engine bomber.

On April 28, 1968, Major Louis Fulda Guillermin was reported missing in action during a mission over Savannakhet Province, Laos. His last known position was about ten miles east of the city of Ban Muong Sen. 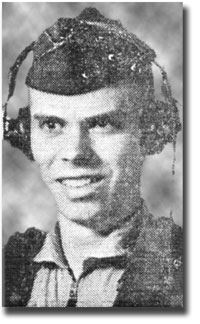 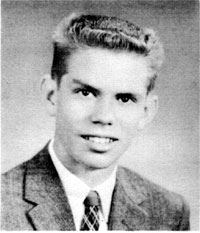 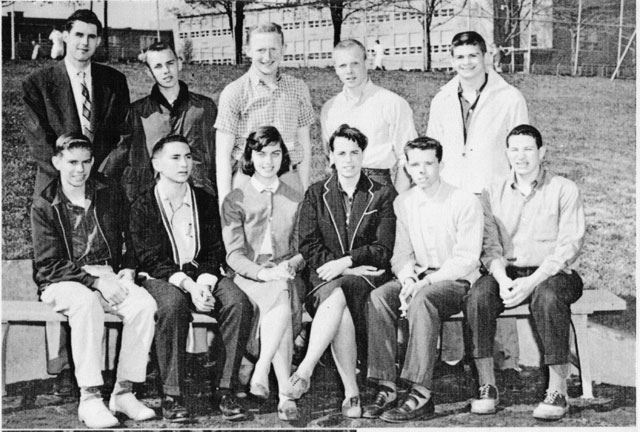