William L. Murray was born on May 15, 1927 to Joseph and Hazel Murray who lived in Parkesburg, Pennsylvania. William was the fifth of eleven children. His father worked as a crane operator at Lukens Steel. William also worked at Lukens Steel in later years.

William was called into service on August 10, 1945. He served 16 months in the Army, and received an honorable discharge on December 15, 1946. He re-enlisted on January 30, 1950. WIlliam was stationed at Fort Dix, New Jersey, but was soon sent to Korea. He was assigned to K Company, 3rd Battalion, 23rd Infantry Regiment, 2nd Infantry division.

Private First Class William L. Murray was Killed In Action on April 28, 1951 in North Korea. His parents received notification on May 14th. They had received a letter from him written the day before he died, stating that he was fighting in North Korea.

William Murray's remains were returned home from Korea with 612 others aboard the SS Exmouth Victory which docked in San Francisco in October, 1951.  William was intered at the Upper Octorara Church Cemetery in Parkesburg. 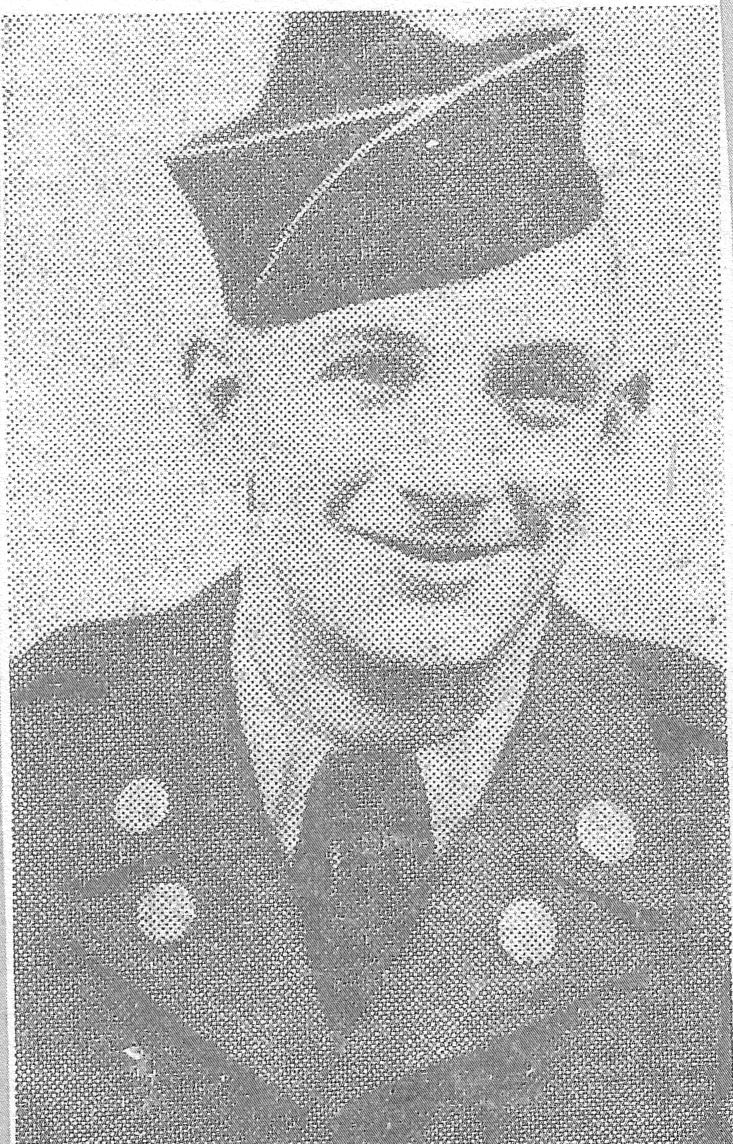