Frank Willis Gibson was born on June 25, 1932 to Frank and Susan Haines Supplee Gibson who lived in Lancaster County, Pennsylvania. His father was a farmer laborer. The family later moved to Chester County where Frank grew up. Frank was the youngest of seven children. His mother died when Frank was 2 years old. His father remarried, a year later to Mary Ann Hardy Sagner.

Private Frank Willis Gibson was Killed In Action on April 25, 1951, in the Yongpyong river area of South Korea. Frank was listed as Missing In Action as of that date, and then presumed Killed in Action. His remains were found, identified and shipped home in 1955. Funeral services were held at the national Cemetery in Beverly, New Jersey on June 17, 1955. 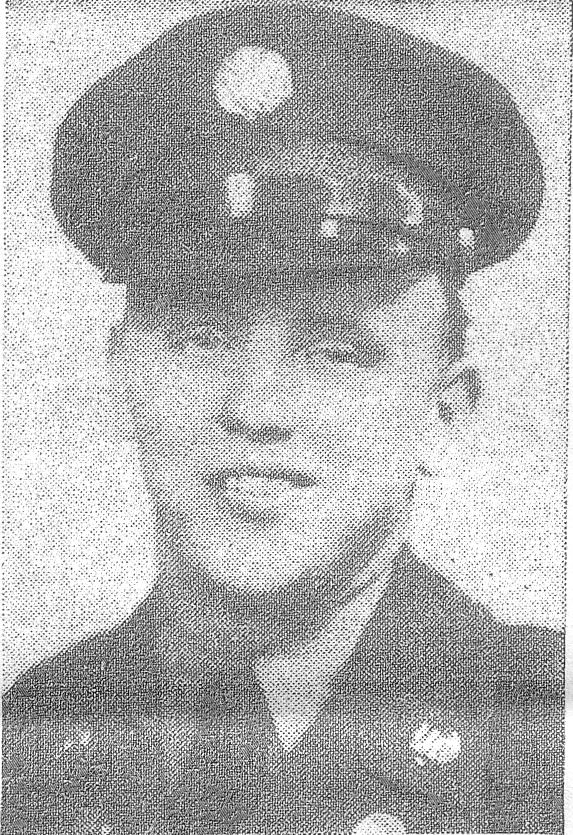