John E. Grabosky was born on February 15, 1919  to John and Petronella Grabosky of Chester, Delaware County, Pennsylvania.  (On an official form, there was some confusion about whether John was from Chester County, or Chester City)  John was the oldest of three children. The family moved to Minersville, PA where his father worked in a coal mine.   John graduated from high school. After graduation, he entered into the Army Air Corps on September 10, 1940. He was discharged on September 24, 1945.
The Korean War Project posted the following information on John’s death:

Technical Sergeant Grabosky was the tail gunner of a B-26B Invader bomber with the 13th Bomber Squadron, 3rd Bomber Wing. On December 19, 1951, while on a night intruder mission, the last contact from the aircraft reported its arrival in the target area. He was listed as Missing in Action and was presumed dead on December 31, 1953. 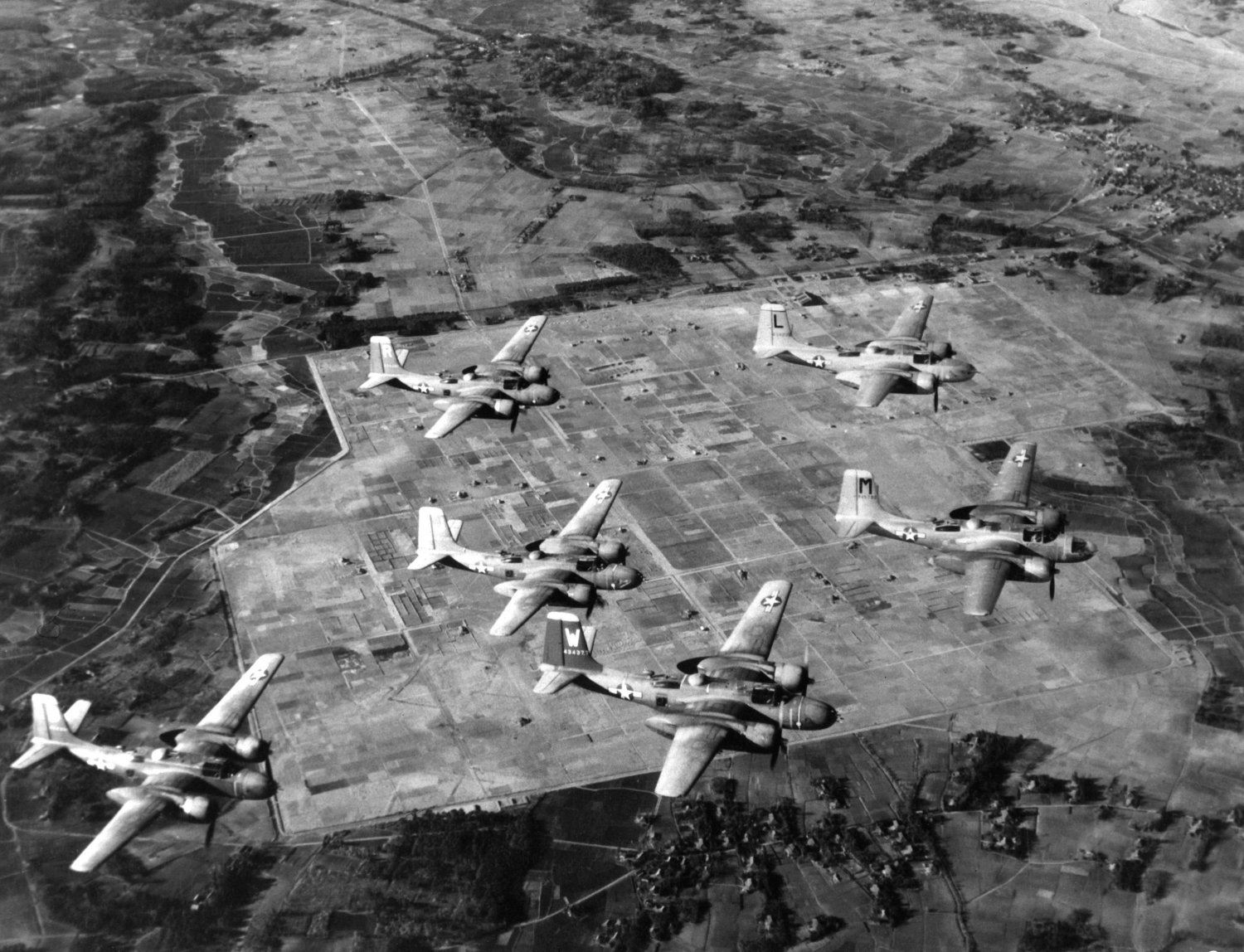 John's body was never recovered. He is remembered at the Honolulu Cemetery on the Tablets of the Missing.