Walter Howard Sypherd was born  on November 24, 1918 to Walter and Florence Sypherd who lived in Philadelphia, Pennsylvania.  Walter was one of two children. His father was a milkman for a local dairy.

Walter graduated from Germantown High School in 1936.  After graduation, he moved to Lyndell, Chester County.

Walter entered service in the Army Air Corps on September 10, 1941. Walter served with the 323rd Bomber Squadron, 91st Bomber Group.  The 91st Bomb Group, known more informally as "the Ragged Irregulars", flew 340 missions between November 7, 1942 and April 25, 1945 in 9,591 sorties dropping 22,142 tons of bombs. The 91st Bombardment Group suffered the highest losses of all 8AF Bomb Groups with 197 Aircraft reported as missing in action. This is the group that included the famed Memphis Belle.


Walt Sypherd was the navigator on a B-17 Flying Fortress nicknamed Vulgar Virgin (42-29642) which was shot down. Second Lieutenant Walter Howard Sypherd was killed in action on May 13, 1943, over Meaulte, France. He is buried in the West Laurel Cemetery in Bala Cynwyd. 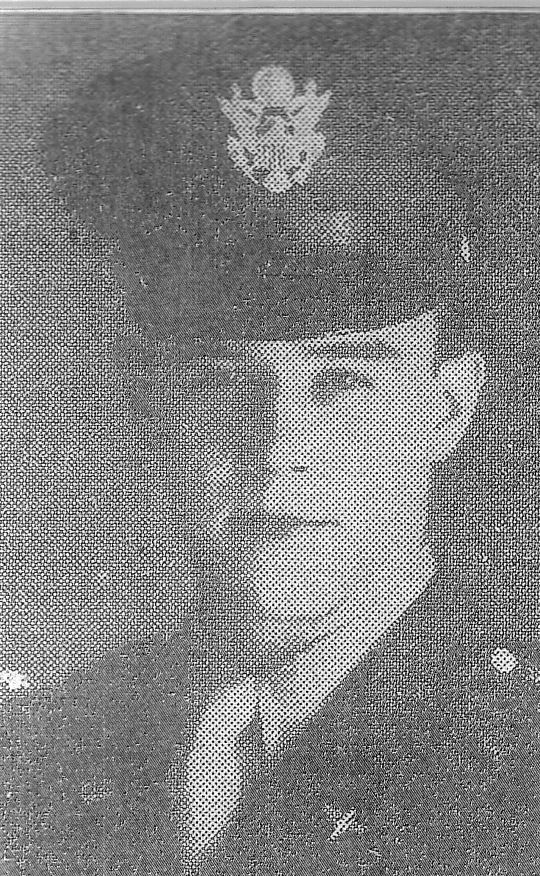