Kenneth R. Strunk was born in 1924, to Leslie and Lillian Strunk, who lived in North Coventry Township, Pennsylvania. His father was a machinist at an auto parts company, and his mother worked as an operator at a silk mill.  Kenneth was one of two children.

Kenneth graduated from the North Coventry High School in 1942. Kenneth was a member of the Cedarville Methodist Church. He worked for Bethlehem Steel after graduating from high school.

After the Japanese attack on Pearl Harbor, Kenneth joined the Army on December 12, 1942. 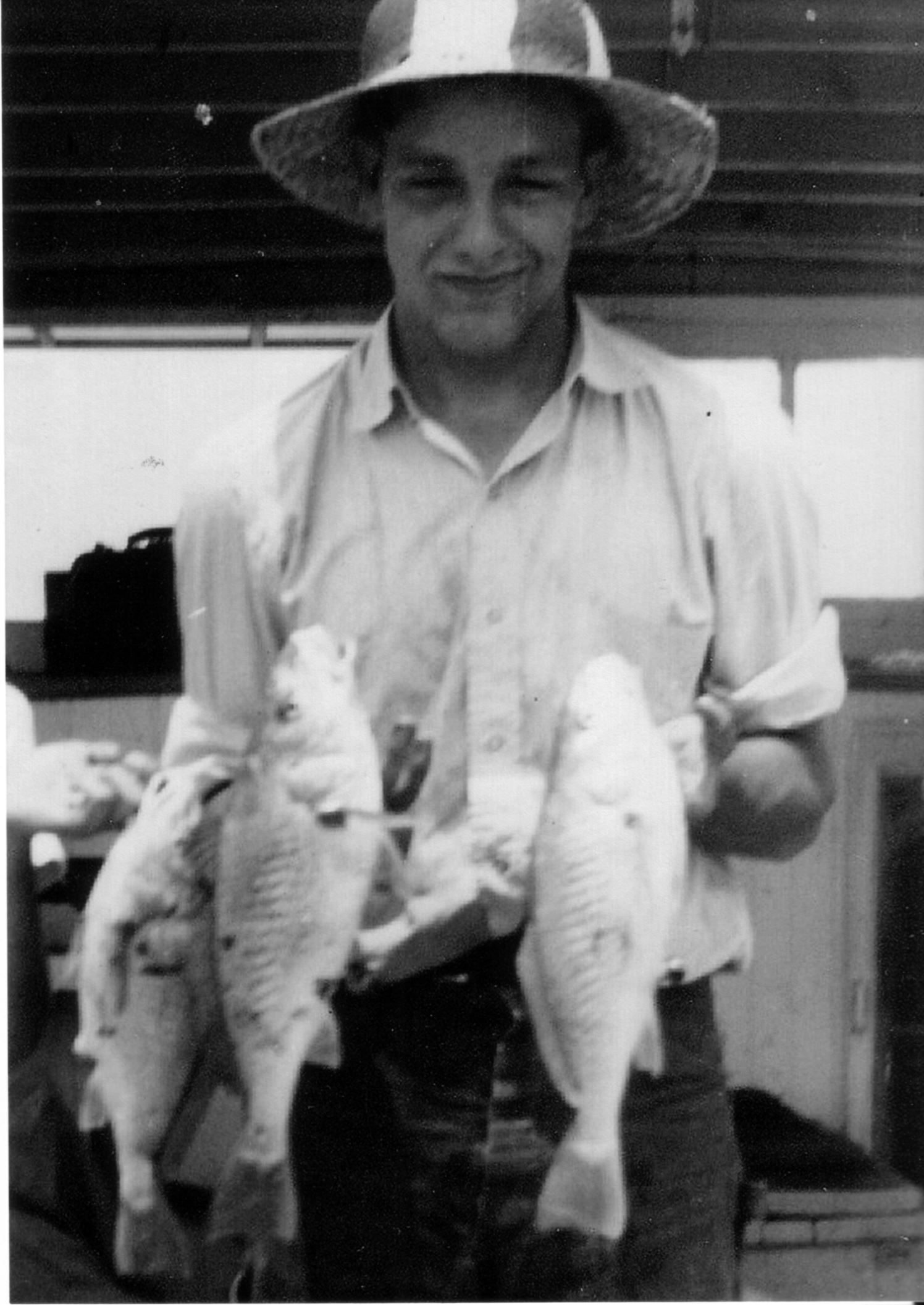