Edwin Cleland Speakman was born on September 3, 1918  to Walter Earl and Edith Viola Boatrite Speakman  who lived in Paoli, Pennsylvania.  Edwin had a brother and a sister. His father was a fireman for a steam locomotive company. Sometime in the 1920's, the family moved to Honey Brook.

The 26th was ordered was expedited on June 21, 1942 to to Indiantown Gap Military Reservation for wartime overseas deployment final preparation. They departed from New York on August 1, 1942 and arrived in Beaminster, England about a week later.  In October, they departed for the combat amphibious assault of North Africa.

The 26th  fought in North Africa at the Kasserine Pass, in Sicily,  on Omaha Beach in Normandy, and during the sweep across France into Germany.

Private First Class Edwin Cleland Speakman was killed in action on September 27, 1944 near Aachen, Germany. He is buried in the East Brandywine Baptist Church Cemetery in Guthriesville.

Edwin was survived by his wife, Mary, and daughter, Elsie Hannah. 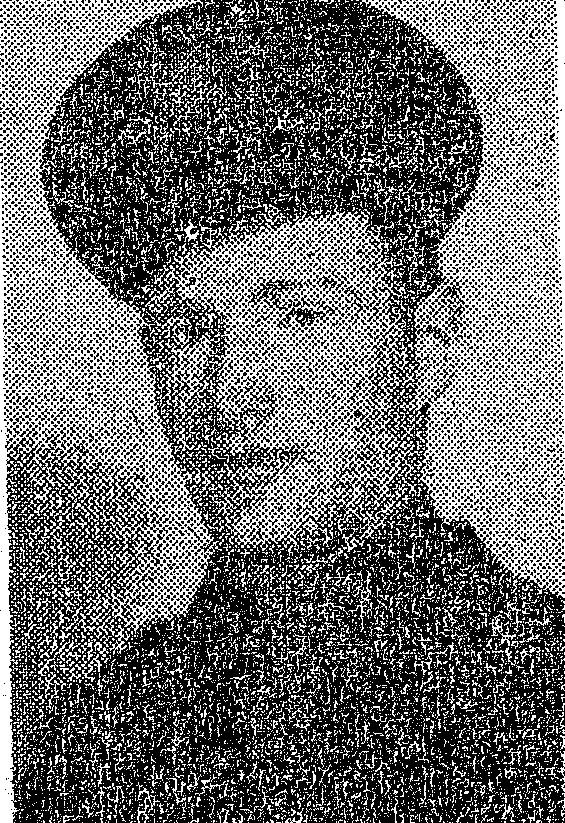 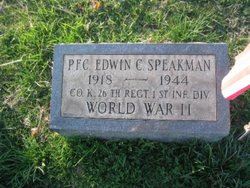