Harvey Somers Roberts was born on April 13, 1926 to Troy and Hattie Roberts, who lived in Galax, Virginia. His father was a farmer. Harvey was oldest of five children. The family moved to Kennett Square in 1936.

Harvey entered service in the Army on August 3, 1944. He received basic training at Fort McClellan, Alabama, and returned home on furlough before he was sent overseas to the European Theater of Operations in January, 1945.

Private Harvey Somers Roberts was killed In action on February 3, 1945 in Hollerath, Germany during the Battle of the Bulge. His parents received a telegram from the War Department that he was Killed In Action. 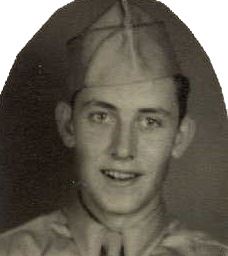 Harvey's mother received the following letter from this commanding officer:

You have already been officially informed  by the war Department that your son,  Private  Harvey S Roberts , 33814496,  Company  A, 26th Infantry, was killed in action on February 3, 1945 in the vicinity of Hollerath,  Germany.

A Protestant chaplain presided in a military funeral. He was killed while advancing with the squad against a group of enemy pillboxes. He had accounted for a number of the enemy before he himself was killed by enemy machine gun fire. He was killed immediately with no suffering or lingering pain.

His fortitude and determination during combat materially aided in the success of the drive, and his outstanding valor will long be remembered. I want to assure you that he died as a soldier and as a result of fighting on the field of battle against enemies of our country. His presence in the line was always an inspiration to the company and the miss him deeply.

Through me, his company commander, all the men of his unit wish to extend their sympathy to you. In your bereavement, and to assure you that his death was not without purpose, but he made a real contribution to the final victory over the enemy.

His body was brought back for burial in the Gettysburg National Cemetery in late 1947. 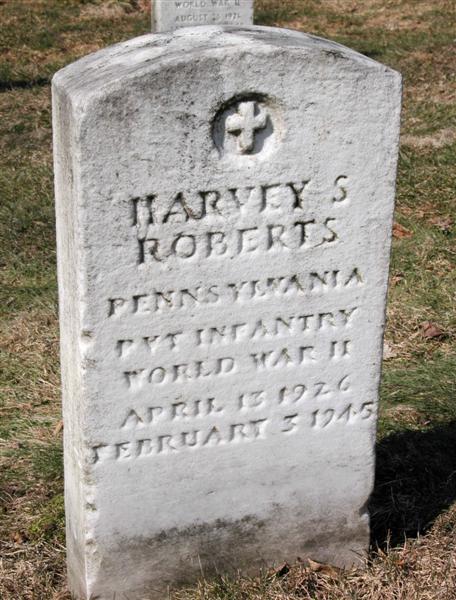