Audrey J. Rigler was born in 1921 to William and Lydia Crosson Rigler who lived in Landenberg, Pennsylvania. He was one eight children.

Audrey attended Kennett High School and worked at the Fibre plant Yorkyn. He was a member of St. Patrick’s Church in Kennett Square.

Audrey entered service in the Army in September, 1942. After basic training he was assigned to an army engineers unit. After he completed training, he was shipped out to the Pacific Theater of Operations. Audrey saw service in Australia, New Guinea, and the Philippines. Audrey’s unit occupied Japan after the war was won. He returned home in November, 1945.

Audrey married Louse Davidson from Fair Hill, Maryland on May 11, 1946. They took up residence in Elkton, Maryland. At that time, Audrey was employed as truck driver. ON October 25, 1946,  Audrey was driving a truck from Landenberg to Elkton. After a visit to his in-laws, he continued home to Elkton, but he did not make it home. The truck was found at 1:30 am by a passing motorist. The truck had apparently been forced off the road and Audrey was found dead under the truck. 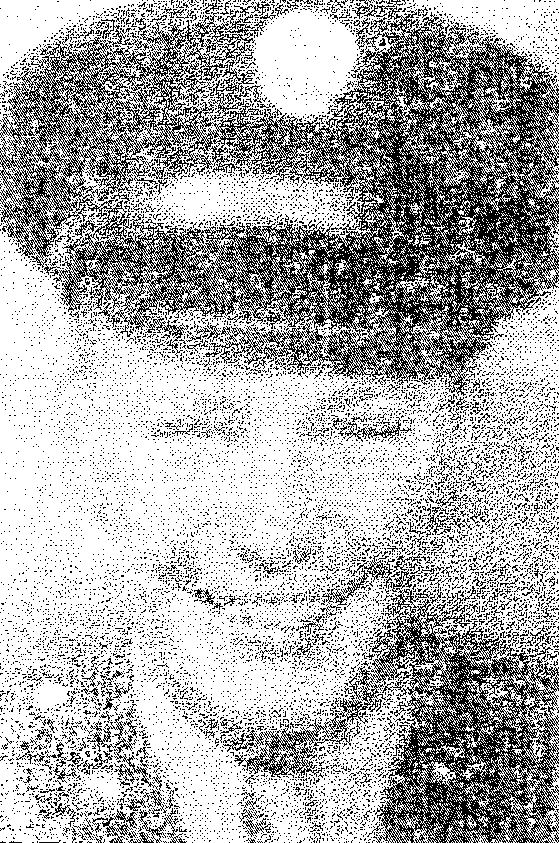