Norman Musiel was born on March 20, 1923 to Norman and Anna Funk Musiel in Sites, Idaho. Norman had an older sister named Byrnie.

The family was living in Kennett Square by 1930 where Norman's father worked at Longwood Gardens for 20 years. Norman's mother passed away when he was 14 yeard old.

Norman graduated from the Unionville High School in 1941 and was a well-known member of the Kennett Square community basketball league.

Norman entered service in the Army Air Corps on January 9, 1943 and received basic training at Miami Beach. He was then sent to Scott Field, Illinois, where he qualified as a radio operator and mechanic. Norman also received training at Texas and Nebraska, where he trained for overseas duty.

Norman was sent overseas in April, 1944. He was a member of the 751st Bomb Squadron, 457th Bomb Group as a waist gunner and radio operator in a bomber plane.

His father received a telegram from the War Department that his son was missing. It was quickly followed by news that he was killed in action.

At the family's request, Normans remains were brought home in 1949 and he was bured a the Bradford Cemetery in Marshallton. 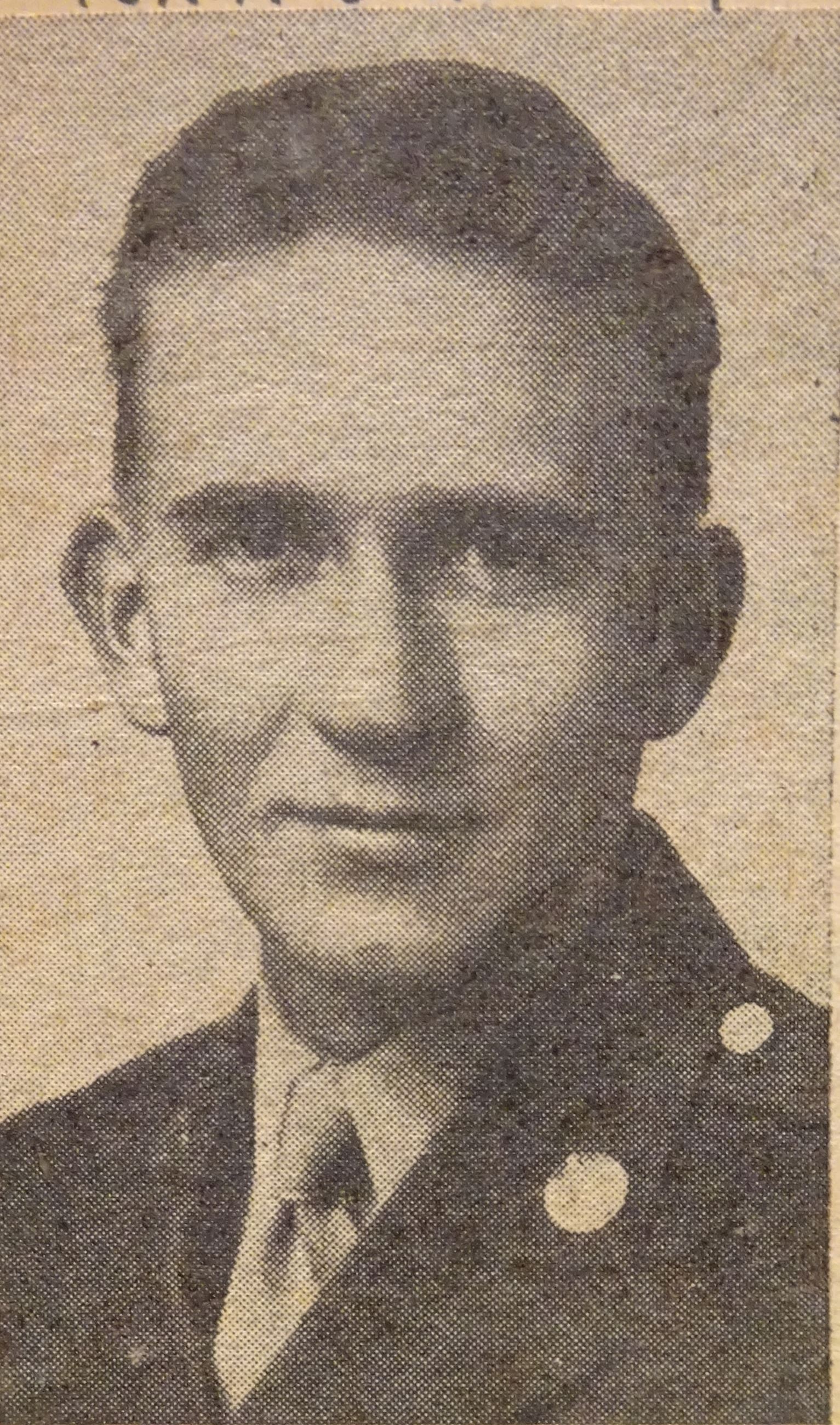 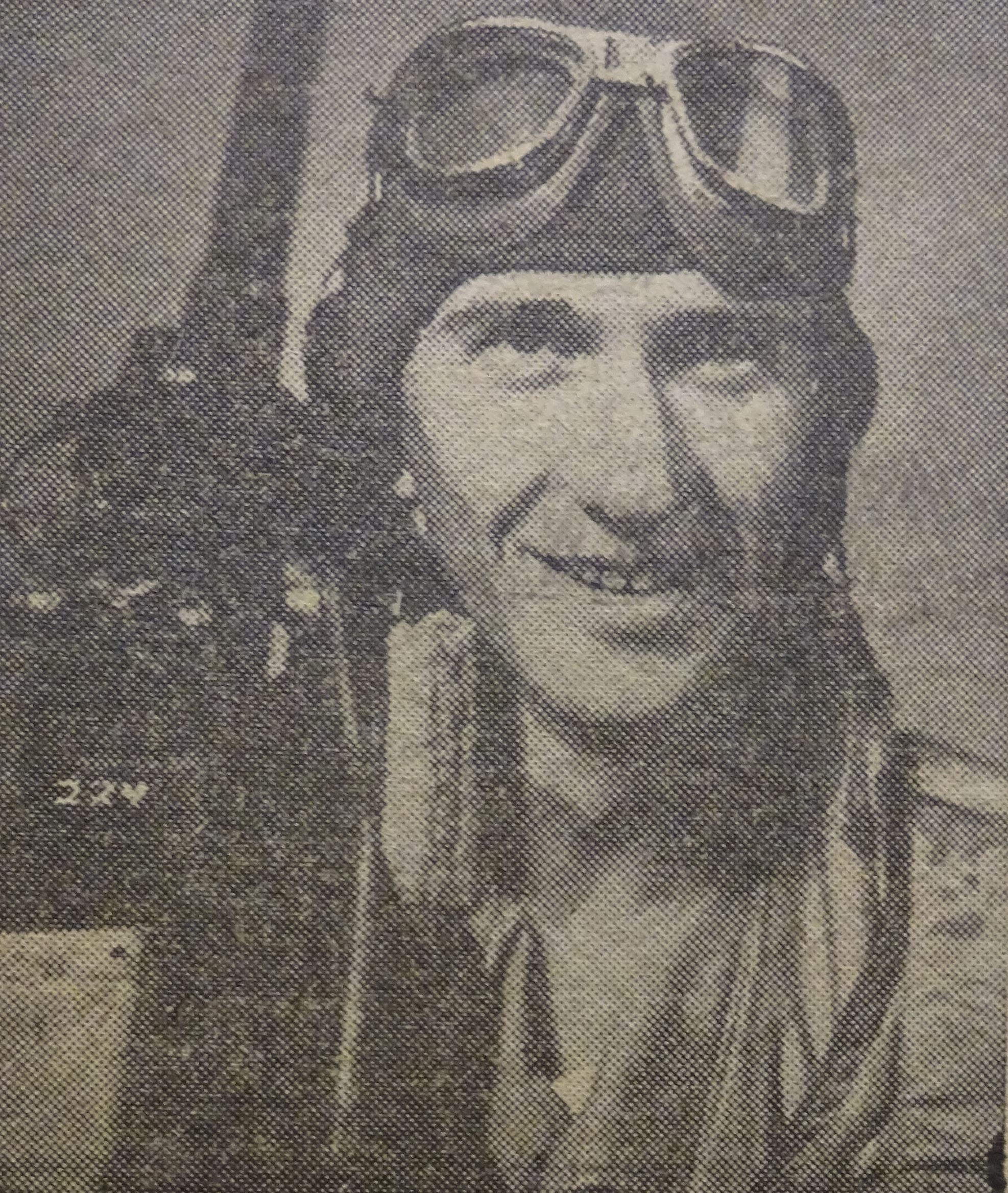