Robert Steven Mock was born on March 8, 1922 to Newton and Esther Smith Mock of Birchrunville, Pennsylvania. Robert was the youngest of three children. His father owned a farm.

Robert attended Phoenixville High School. He was a member of the St. Matthews Lutheran Church. Robert dated a local girl, Dorothy, whom he planned to married after the war. 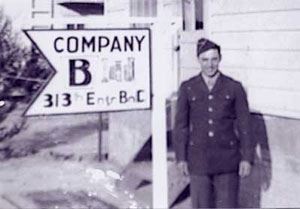 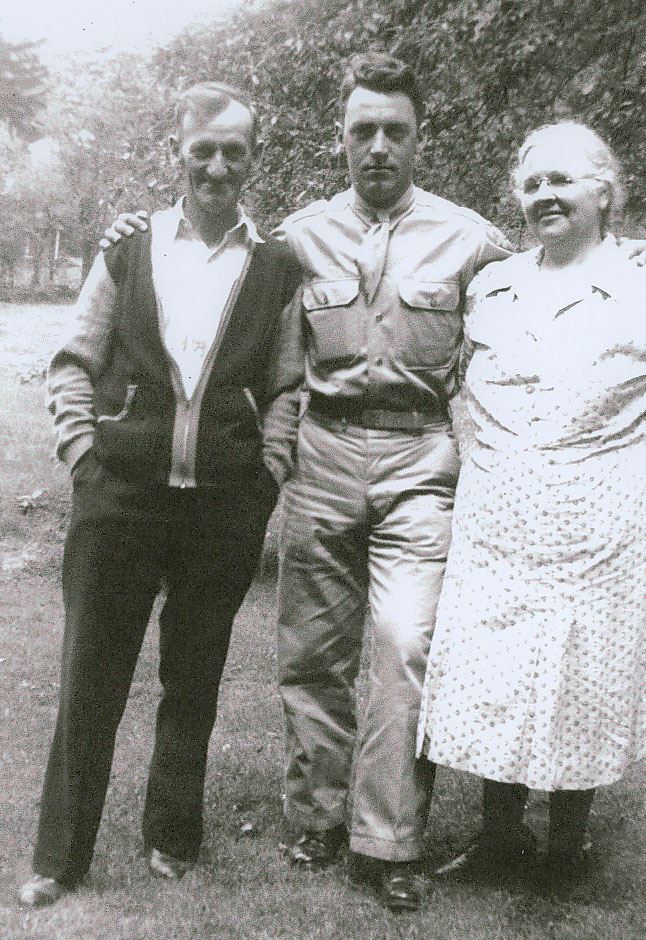 In May, the 313th Engineer Battalion was called out to help rescue more than 1,200 civilians trapped by two record-breaking floods along the Arkansas and Grand Rivers. In June and August, Robert’s division was in Louisiana for Army sized maneuver training. Afterwards, his division was sent to Camp Patrick Henry in Virginia to be shipped overseas to the European Theater of Operations. Robert's division shipped overseas in November, 1942 to Casablanca, then to Italy in February to join the 5th Army in combat. At the end of the month, elements of the 88th Division, including Robert's 313th Engineer Battalion were sent to relieve the 141st Infantry Regiment in the Casino area. On June 4th elements of the 88th, including the 313th Engineer Battalion, were the first to enter Rome. Other elements of the division were halted to allow Free French forces to enter Rome. Robert's division was given a well deserved rest on June 10th, after a rapid advance of 109 miles in 31 days including a speedy dash through Rome and across the Tiber River. The Blue Devils returned to the front lines, relieving the 1st Armored Division, and continuing the Allied drive to the Arno River.
Staff Sergeant Robert S. Mock was Killed In Action on July 12, 1944 in Northern Italy. Below is a description of the circumstances of his death:

On the 12th of July, Company “B” was bivouacked near Liatico in a group of large buildings on a hilltop. Early in the morning a barrage of shells struck around the area and two of them hit the house in which some of the men were sleeping. S/Sgt Robert S. Mock, Sgt Ralph E. Perry and Cpl Arnold L. Street were killed when the shells exploded in the second floor, burying the men underneath.

Robert received the Bronze Star posthumously in 1945 for his courage under fire in May. The medal was presented to his parents at their home by Captain John R. Horsely by direction of President Harry S. Truman. The description of his action for which he received the medal is as follows:

“Sgt. Mock and his platoon had the mission of supporting an infantry battalion in the attack on ****. Heavy and accurate enemy artillery fire caused large numbers of casualties among the infantry’s supply bearers. Volunteers were called for to carry ammunition to a forward company, which was engaging the enemy. Without hesitation, Sgt. Mock and three other men stepped forward, were told what was necessary and left. The enemy was trying to dislodge the infantrymen with artillery, mortars, and machine guns and though this hail of fire, Sgt. Mock carried ammunition. 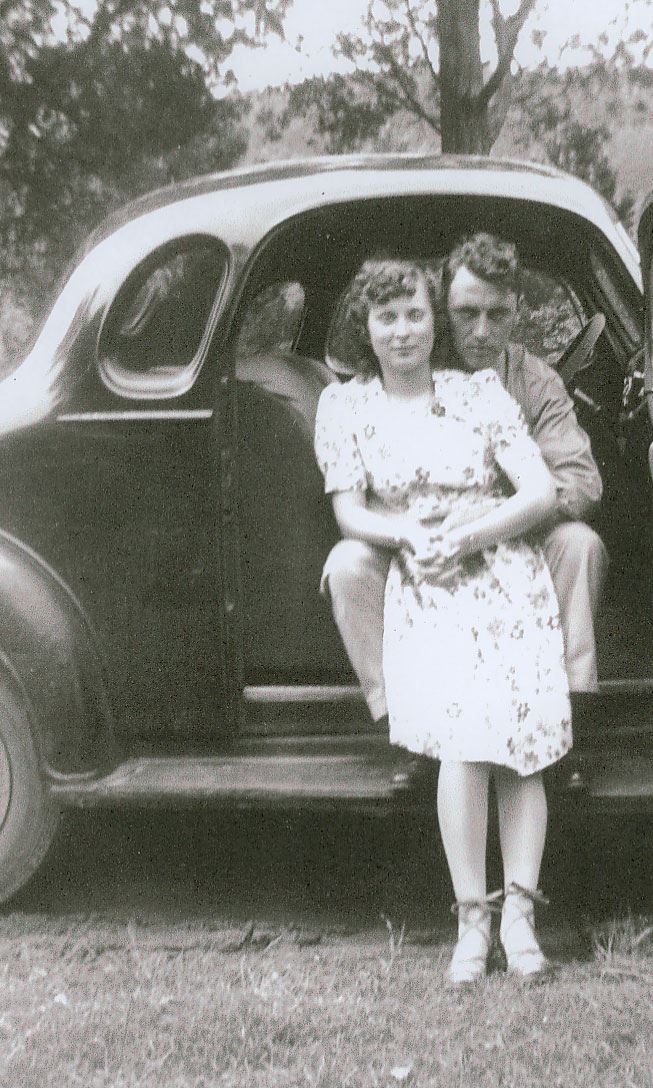 On the following day, Sgt. Mock’s platoon was called upon to pierce an enemy anti–personnel mine field which had caused many casualties, and had held up the advance. Sgt. Mock took one squad with him and proceeded to gap the field. The mine field was under observation, and was receiving heavy fire from the enemy. In an effort to save the lives of his men, Sgt. Mock, disregarding the danger, personally disarmed each mine. That Sgt. Mock performed the job without injury to himself or to his men, is ample proof of his skill and courage. His calmness and sound judgment inspired the men in his platoon, and led them to accomplish things, which under a different leader would never have been attempted.

Sgt. Mock’s loss to the company was a severe shock, yet guided by his memory, his men continued their excellent service”

Robert was buried in a local military cemetery. After the war, we was disinterred to be brought home for burial in his home country. Services were held at the St. Matthews Lutheran Church on December 2, 1948, followed by interment at the church's cemetery with full military honors.