Peter Valentine Martelli was born on March 11, 1926  to Bernard and Angelina Martelli of West Grove, Pennsylvania. Peter was the third of four children. Both of his parents emigrated from Italy.His father owned a bakery. Sometime after 1940, the family moved to Toughkenamon.

Peter graduated in 1943 from Kennett High School. He joined the Army Air Corps in 1944 and trained as a gunner on a bomber. He was assigned to the 114th Air Force Base Unit (part of the 1st Air Force) .

On January 9th, Peter was on a training mission flying out of Chatham Field, Georgia. The aircraft crashed during night mission training.

His brother Guido also served in the Army Air Corps during the war. 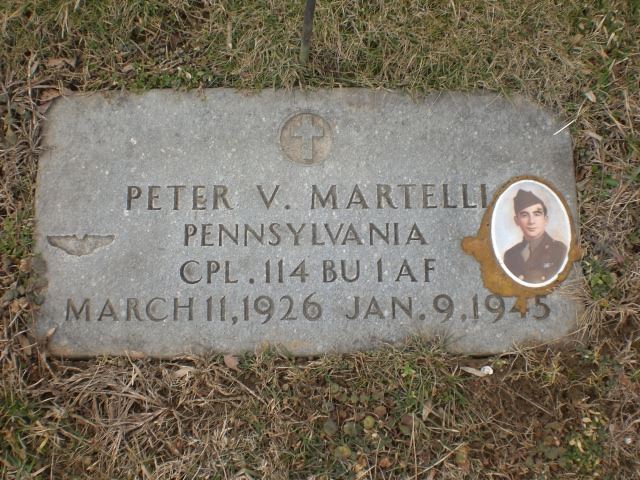 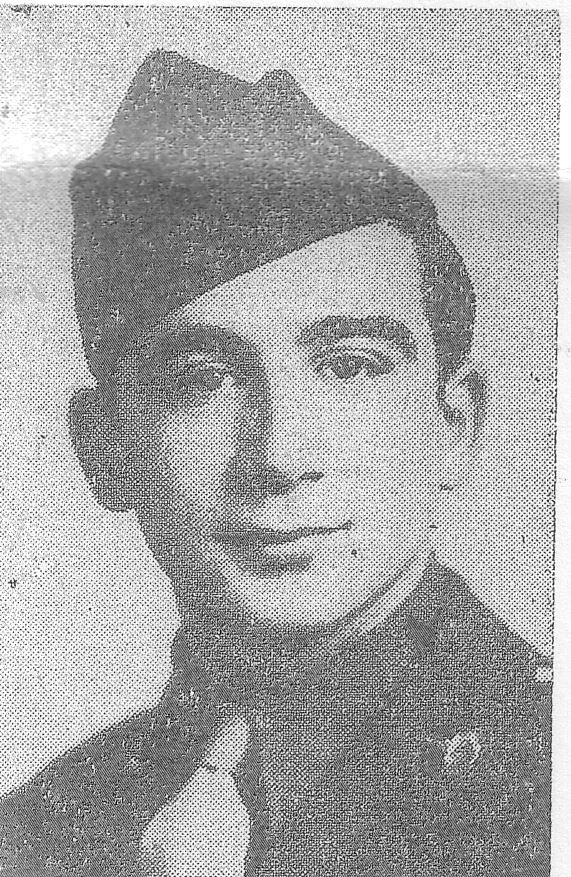