Paul Kurenda was born on July 16, 1922 to John and Francis Kurenda who lived  in Coatesville, Pennsylvania. His father emigrated from Poland in 1910 and his mother came over  in 1912. Paul was the youngest of four children.

Paul had a grammar school education, but then quit school to help out his family. He worked at the steel mill with his father..

Paul entered service in the Army on January 1, 1943. After training, Paul was sent to England in the European Theater of Operations. There are he contracted Tuberculosis. He was transferred back to the states for treatment. After stays at other hospitals out of state, he was sent to  Valley Forge General Military Hospital. 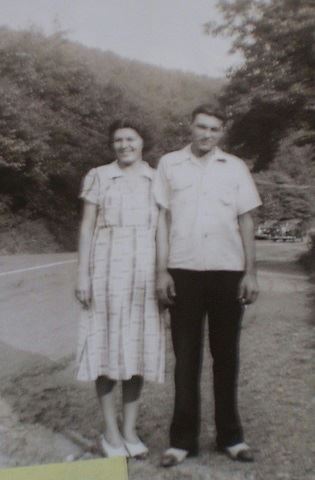 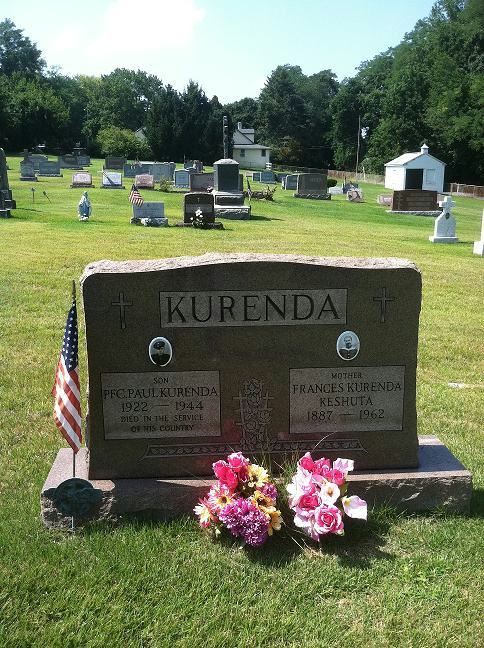