Henry John Kowalczyk was born on January 7, 1915 to Adamicaus and Veronica Harpkowski Kowalczyk who lived in Coatesville, Pennsylvania. Both of Henry's parents emigrated from Poland in the late 1900s. Henry’s father worked for Lukens Steel. Henry had six brothers and sisters.

In 1930, Henry moved to Philadelphia where he was employed at the H Belfield Company.

John entered service in the Army on July 1, 1942. He was assigned to heavy auto maintenance. John was sent overseas to the European Theater of Operations over Christmas, 1943.

Staff Sergeant Henry John Kowalczyk was killed in action on September 2, 1944, in France.

Mary received a letter from Henry that arrived after his death, dated September 1, 1944. The letter stated that he was in good health. The letter was sent the day before John died and Mary hoped that the telegram she had received from the War Department about Henry’s demise was sent in error. Unfortunately, it was not an error.

Henry was buried at a local cemetery in France. After the war he was brought home for reburial with full military honors at at St Cecilia’s church cemetery in Coatesville. 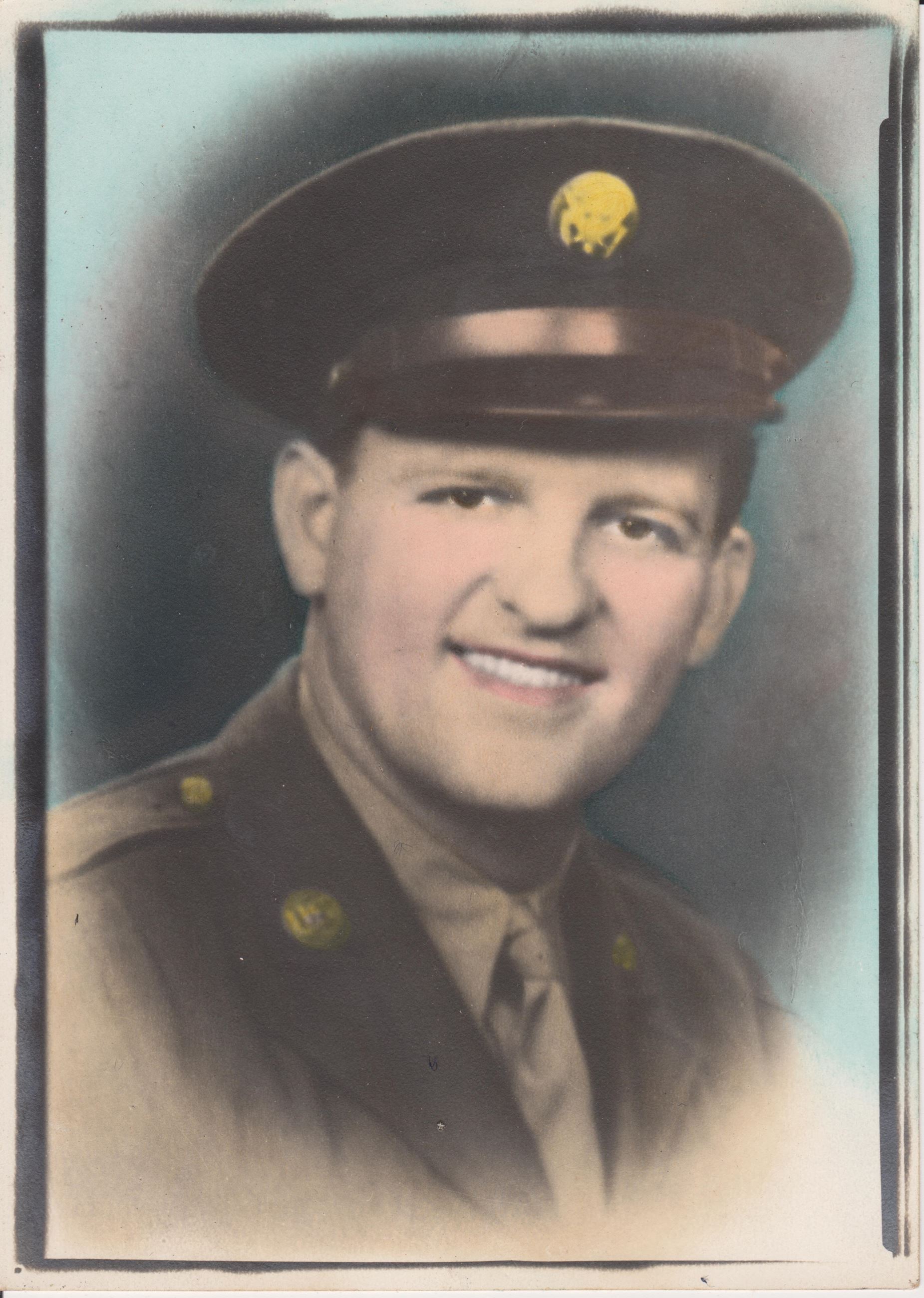 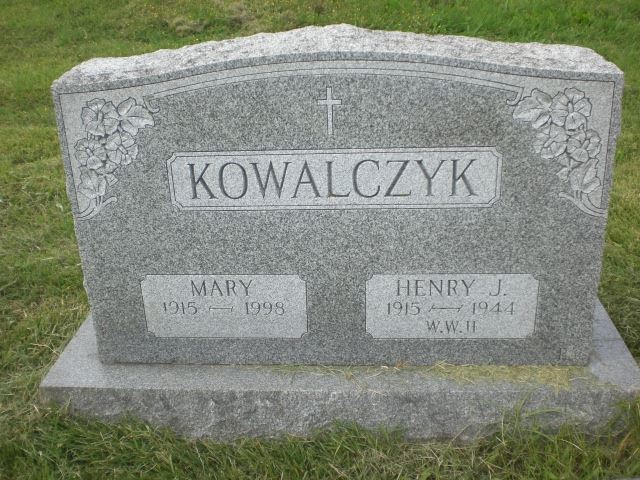