Donald Kent was born on November 25, 1925 to Charles and Kathleen Durborson Kent who lived in Oxford, Pennsylvania. Donald was one of two children,

Donald registered for the draft in 1941 and joined the Army at age 16. He was assigned to the 29th Military Police Company, in Fort Meade, Maryland.

Corporal Donald Kent died non battle in early January, 1942. According to the Oxford News, Donald was on guard inspection in a Jeep with other passengers when the vehicle ran off the road and hit a pole. Donald was the only occupant that was mortally wounded.

Donald Kent is buried at the Oxford Cemetery. 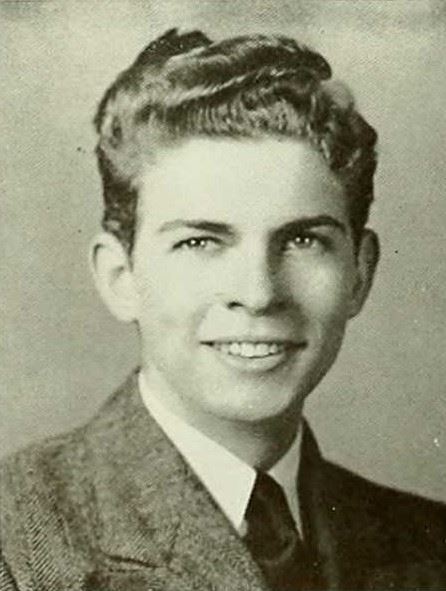 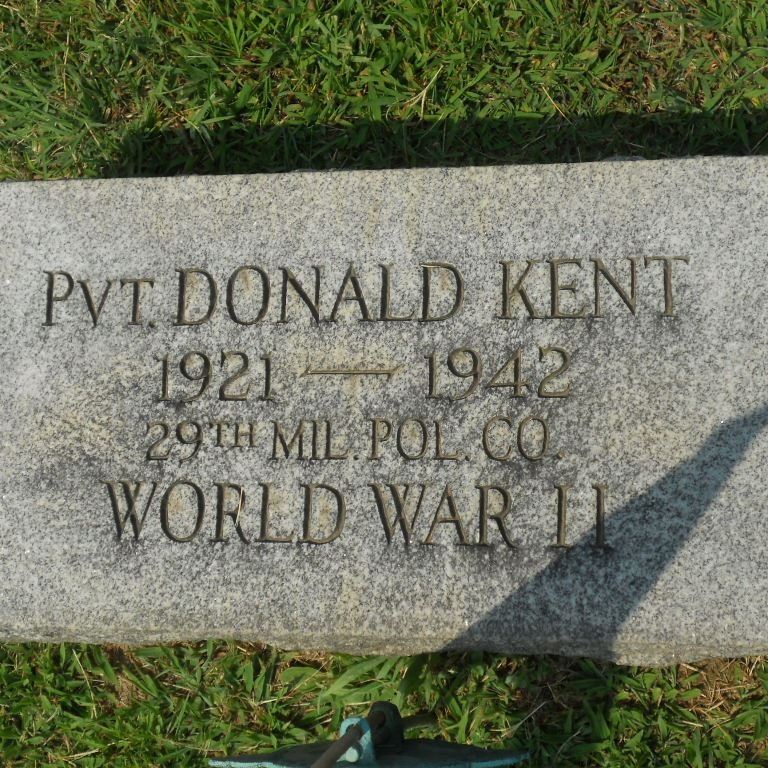