Michael moved to Chester County, most likely before he enlisted in the service. He joined the Army on December 15, 1943 and served with Company A 333rd Infantry, 84th Division. The 84th Division went ashore at Normandy, France on November, 1944. From France, the unit moved quickly into the Netherlands in preparation for an offensive into Nazi Germany. 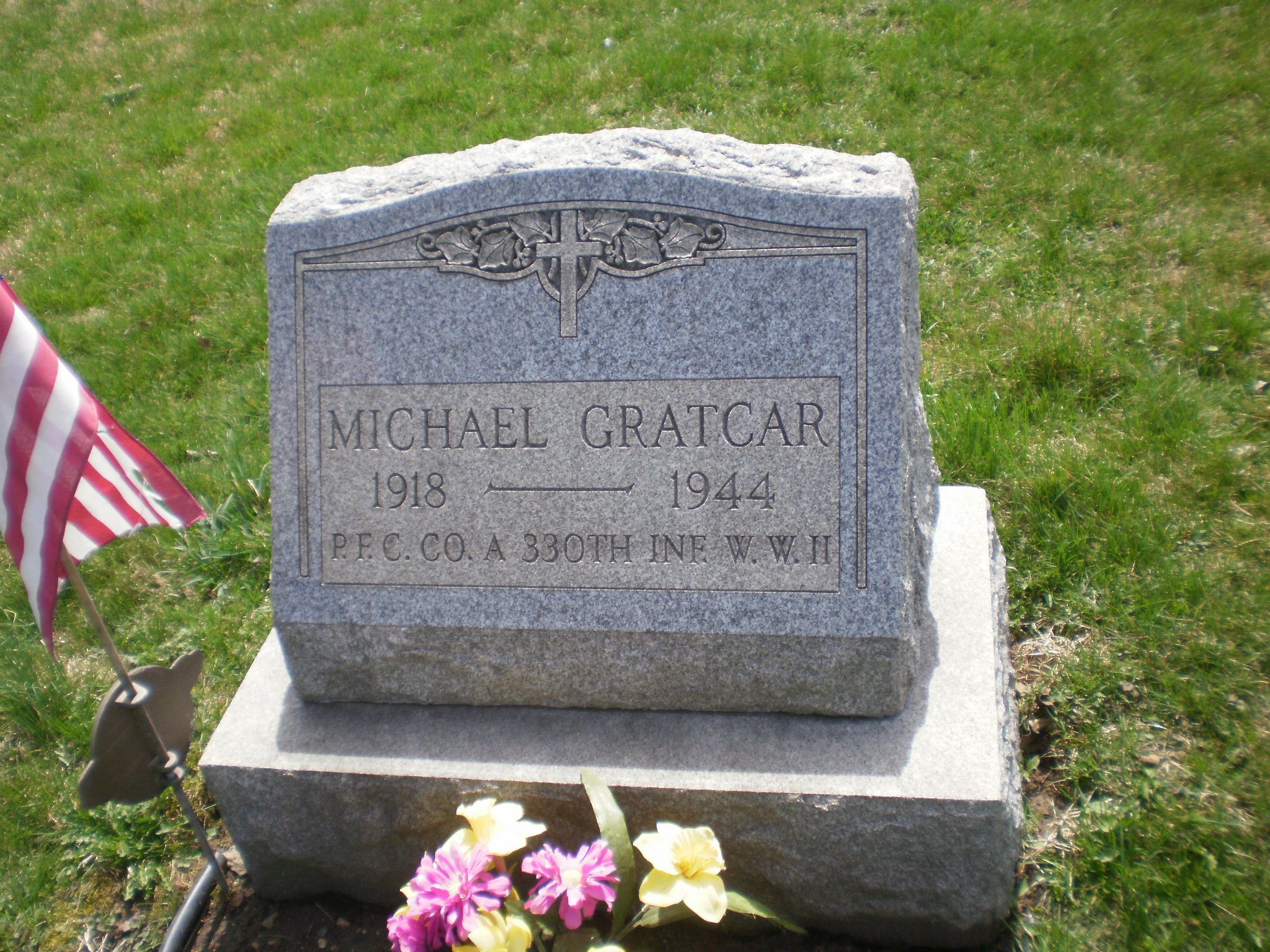