Joseph Matthew Fitzpatrick was born on May 9, 1926  in Philadephia. His family later moved to a far outside of West Chester, PA. Joseph was one of four children. He attended St. Agnes High School.

Joseph entered the Army in April, 1944 and trained at Fort Knox, KY. He was sent overseas to the European Theater of Operations  in January, 1944 and was assigned to the 3234th Ordnance Depot Company.

Joseph is listed on the tablets of missing in action at the Henri-Chapelle American Cemetery in Belgium. 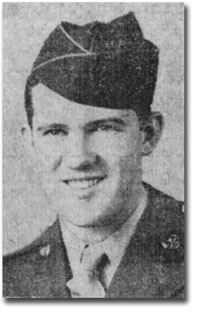 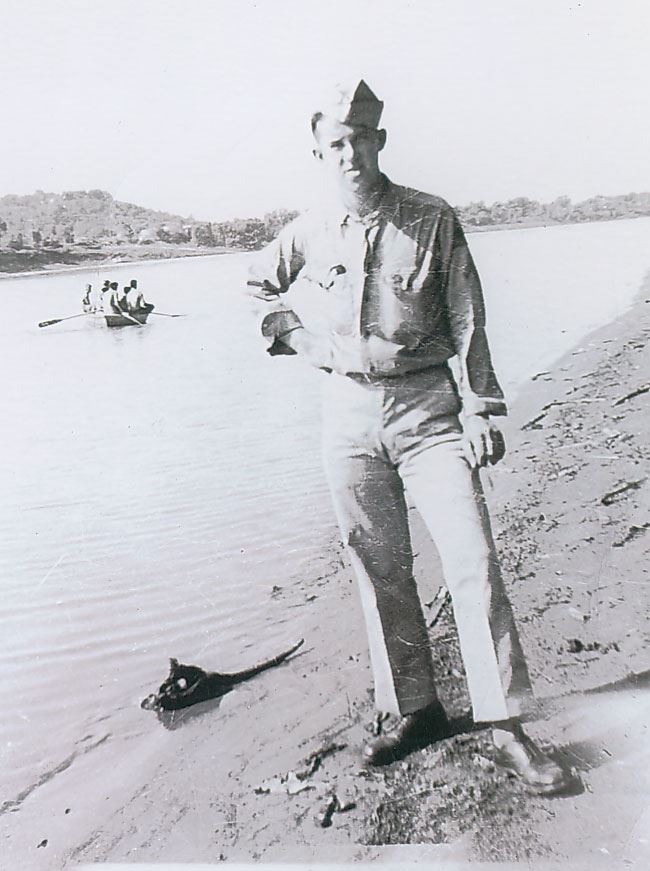 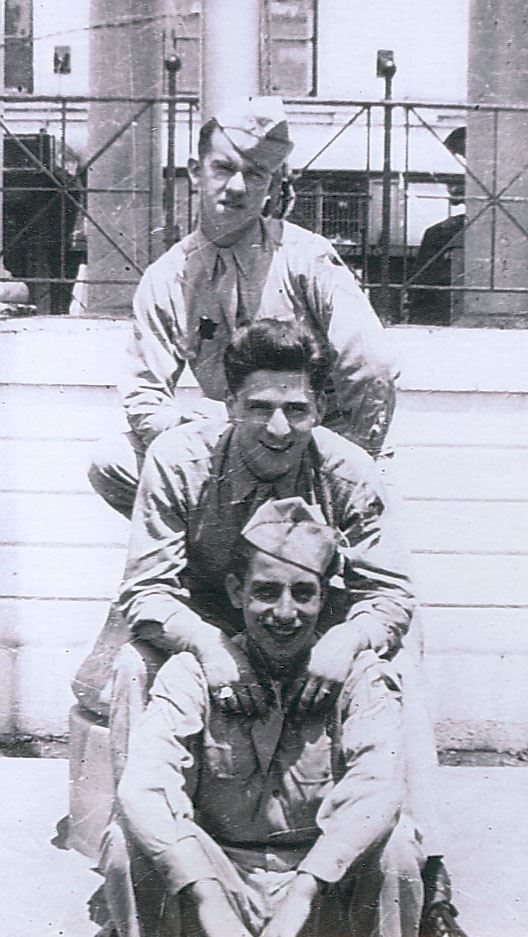