Joseph Fachin was born on December 8, 1908 in Ampezzo, Italy. His family later immigrated to the United States and settled in Kennett Square Pennsylvania.

Joseph married Camille Teresa on December 8, 1942, while on leave from the Army. (see photo)

Sergeant Joe Fachin was killed in action July 28, 1944, in France and is buried at the Normandy American Cemetery in France. 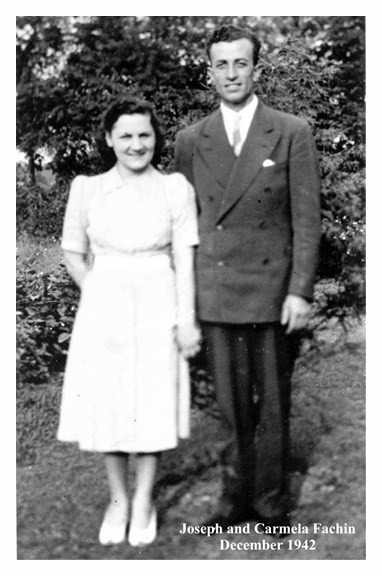 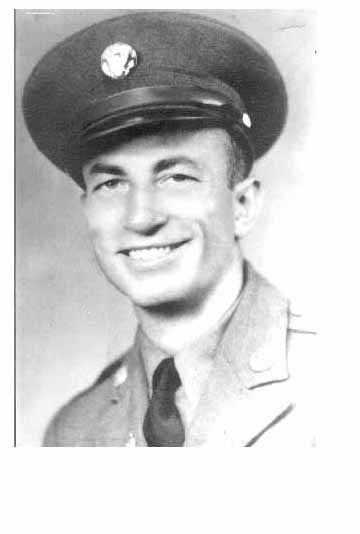