Leslie Bradford Cooper was born on March 24, 1894 to Rear Admiral Philip Henry and Catherine J. Foote Cooper in Moorestown, New Jersey. He was the first of four children.

His father was a Superintendent of the US Naval Academy and also served as Commander in Chief US Naval Forces Asiatic Fleet.

Leslie joined the National Guard in 1914 and graduated from Princeton University in 1915. He received two citations as a pilot.

He later moved to Paoli.  Pennsylvania.

Between the wars Leslie Discharged in February 1919, and worked in the aircraft industry as a sales representative, and pilot.  He accumulated over 2900 hours in auto-giros.

He reentered the Army as a Major and was later permanently promoted to rank of Lieutenant Colonel in 1942.  He was second in command of the Army’s helicopter development.

Lieutenant Colonel Leslie Bradford Cooper died non-battle on October 18, 1944 near Pennsville, New Jersey. He was a passenger on a twin engine aircraft that had pulled out of New Castle, Delaware, headed for Army Air Field at Dayton, Ohio. All five aboard were killed in an accident.

Leslie is buried at the Evergreen Cemetery in Moorestown, New Jersey. He was survived by his widow, a daughter and a son,  Staff Sergeant Leslie Cooper Jr. 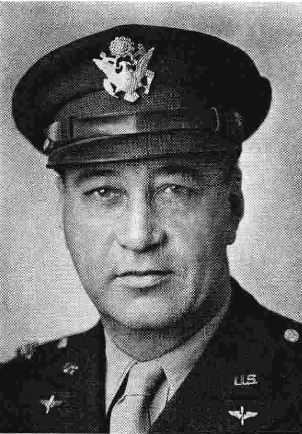