James Van Horn Coltrin was born on February 13, 1923, to James Arthur and Blanche Coltrin who lived in Terre Haute Indiana. His father was a clerk in a radiator works plant. His mother died of Tuberculosis the year James was born. His father later remarried.  James had two sisters and one brother. When James was older, the family moved to Pennsylvania.

James entered service in the Army on January 8, 1943 and died in a plane crash on January 15, 1945 in Dryersburg, Tennessee. He is buried in Halls, Tennessee. 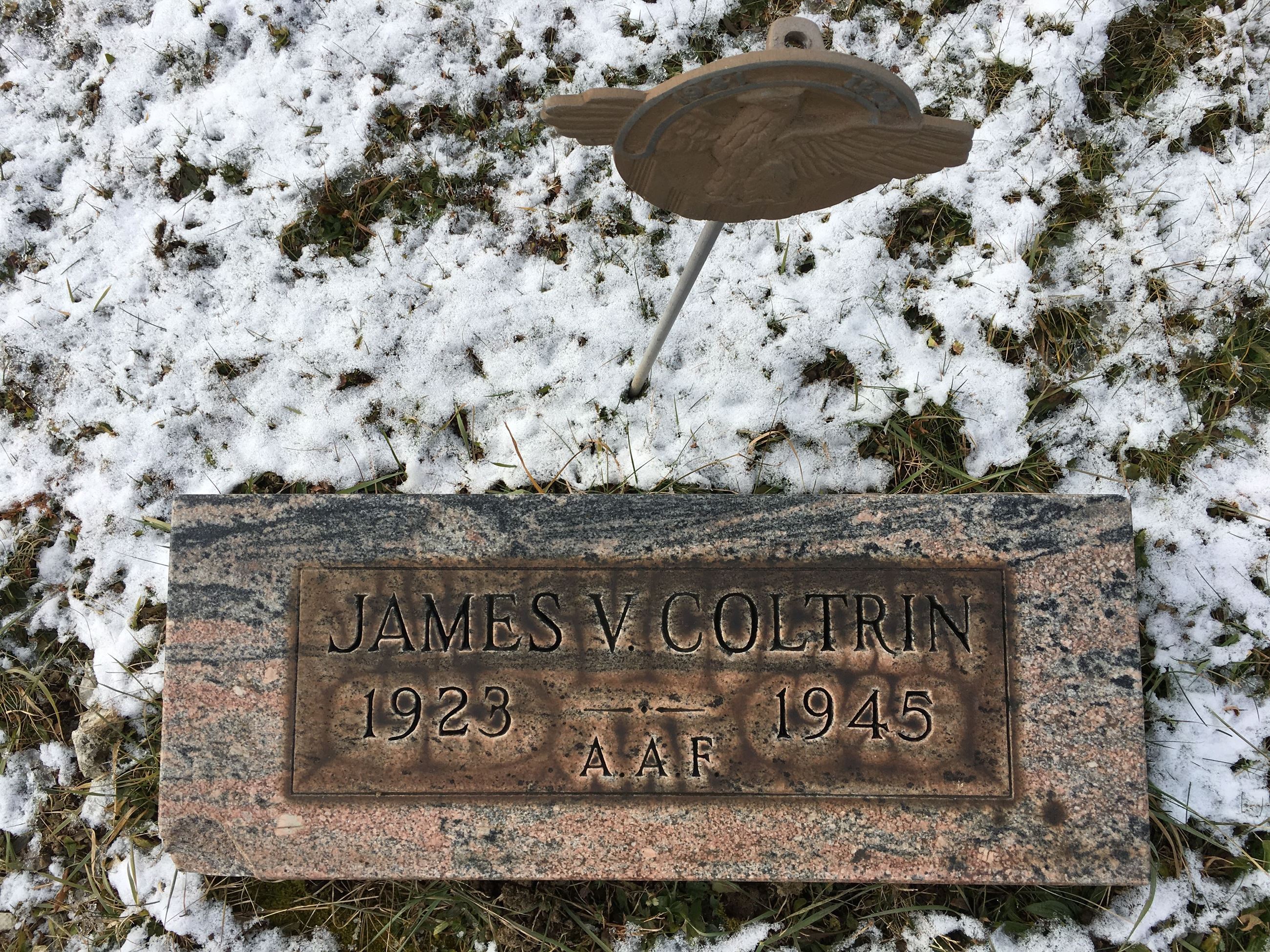