Enrico R. Ciotti was born on March 17, 1924 to Leonard and Marie Ciotti. He and his three brothers and three sisters grew up in West Grove. His parents owned and operated the General Store in Kelton. His family was Catholic and very religious. They attended Assumption of the Blessed Virgin Mary church.

Enrico entered the service on July 15, 1943. He trained in Florida and New England before going to the West Coast.  As a member of the Eighth Air Force, Enrico obtained the rank of sergeant. He served as a waist gunner aboard a B-24 "Liberator" heavy bomber. He and the crew's other waist gunner were killed in action on the Western Front during his 28th mission over Germany. He died on April 9, 1945 at 21 years old. For more information on Enrico Ciotti's last mission, visit the 458th Bombardment Group website.

Solemn Requiem Mass was held for Staff Sergeant Enrico R. Ciotti at the Church of the Assumption in West Grove on January 13, 1949. Services were held at the William W. Fahey Post of the American Legion, which provided an honor guard for burial at St. Mary’s cemetery with full military honors.

His older brothers, Emidio and Pasquale, operated an electrical contracting business in his home community. Enrico was to join them in their business after the war. 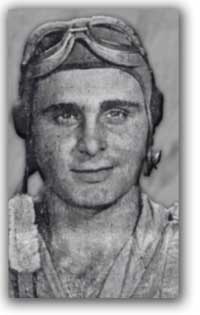 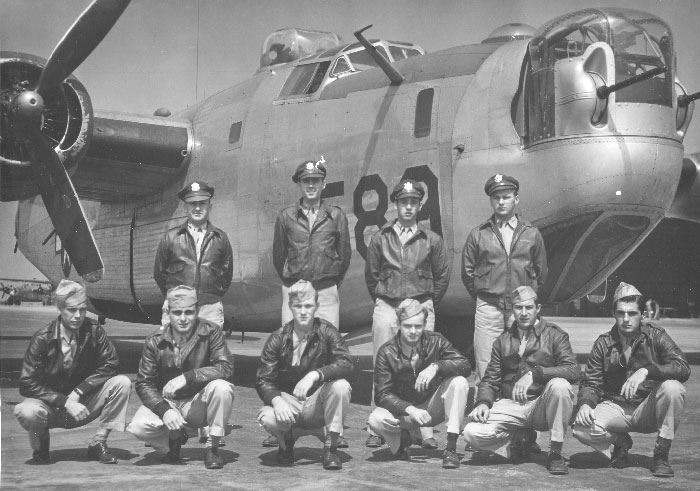