John J. Caputo was born on August 29, 1923 to Louis and Grace Caputo, who lived in Toughkenamon, Pennsylvania. John was the-sixth oldest of 12 children. John's parents emigrated from Italy, but all of the children were born in Pennsylvania, except for one son, Vincent who was born in Illinois. John's father worked as a laborer in a mushroom house.

John entered the Army in May, 1943. After basic training he was assigned to the 143rd Infantry Regiment 36th Infantry Division. John’s Regiment fought in the landing at Sicily and at Anzio.

Private First Class John J. Caputo was killed in action on June 22, 1944 in Italy. John's parents received the dreaded telegram from the War Department on July 13, 1944 that John had been killed.  He is buried in the Florence American Cemetery in Italy. 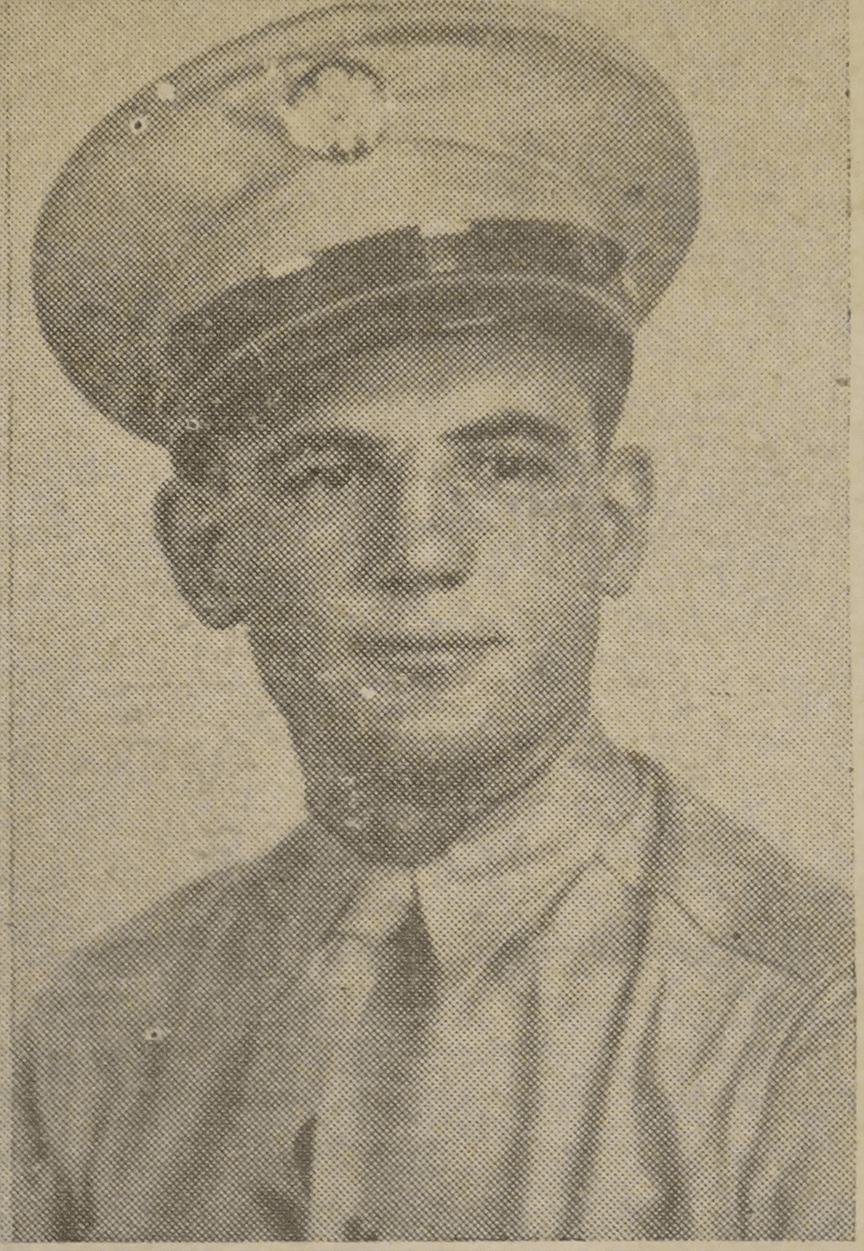