Ted Brannon was born on October 31, 1918 to Doctor Earl P. and Lara Brannon who lived in Texas. Ted was the older of two children. His father was a physician at a veteran's hospital. Due to his father's employment, the family moved often.

Ted graduated from Tucson, Arizona high school in 1937. Shortly after, the family moved to Coatesville, Pennsylvania where Ted attended Franklin and Marshall College in Lancaster.

Ted enlisted in the Army Air Corps on November 6,1939. He trained at Langley Field and the Alabama Institute of Aeronautics at Tuscaloosa for primary flight training to become an Air Cadet. Ted also went for advanced training in Texas. He was assigned to the 330th Bomb Squadron, of the 93rd Bomb Group flying B-24 Liberator heavy bombers.

Ted's group moved to Fort Myers Florida for further training and to learn how to fly anti submarine patrols over the Gulf of Mexico. His squadron was one of the first bomb groups to arrive in England during the European Theater of Operations. From September-December, 1942, the group flew 396 missions, with 100 of their aircraft listed as "Missing in Action". 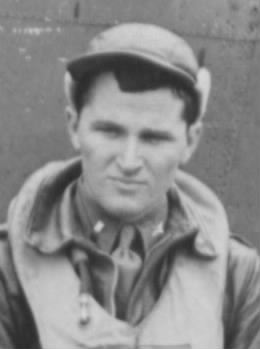 Later, Ted's squadron was sent to North Africa. On August 1st, 178 bombers including those from the 330th, were sent to bomb Polesti. It was the largest air strike of it's time, titled "Operation Tidal Wave" and the worst disaster ever suffered by the Army Air Corps  Only 88 aircraft returned - 55 of those returning were damaged.

First Lieutenant Ted Brannon was killed In action August 1, 1943 over Polesti, Romania. He was the Bombardier of Aircraft 41-23717 called the Exterminator. (pictured below, with crew).

Ted is remembered on the tablets of the missing at the Jefferson Barracks National Cemetery, St. Louis, Missouri. 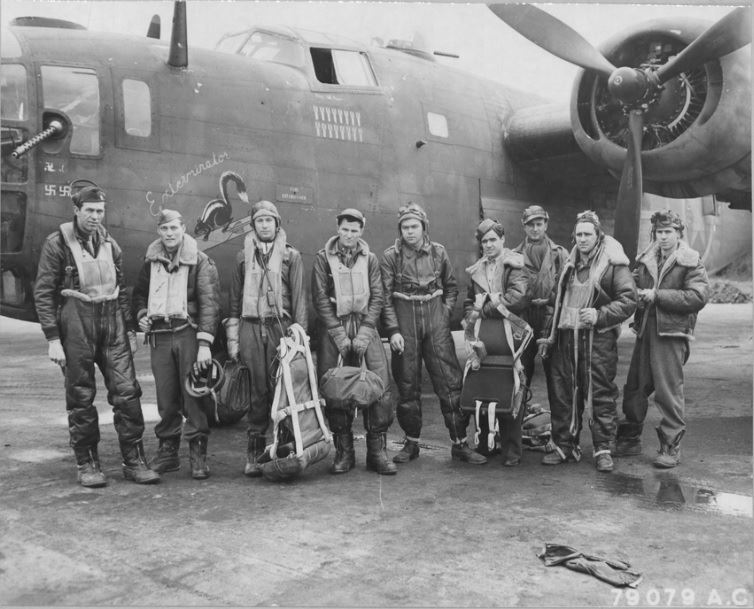