Albert Bennett was born on April 1, 1923, to Moses and Ella Hughs Bennett who lived in Relief, North Carolina. Albert was the second oldest son of four children.

In 1942, Albert moved to Toughkenamon, Pennsylvania. Once there, he took a job as a shipping and receiving clerk with the Electric Hose and Rubber Company in Wilmington, Delaware.

Albert had red hair, hazel eyes, freckled complexion, and was 5 foot 8 inches when he registered for the draft in 1942.

Albert enlisted in the Air Corps on  January 2, 1943. He married Alberta Johnson.

Corporal Albert Bennett died in a vehicle accident  on January 21, 1945, in Arizona.

He is buried at McInturff Cemetery, Unicoi County, Tennessee. 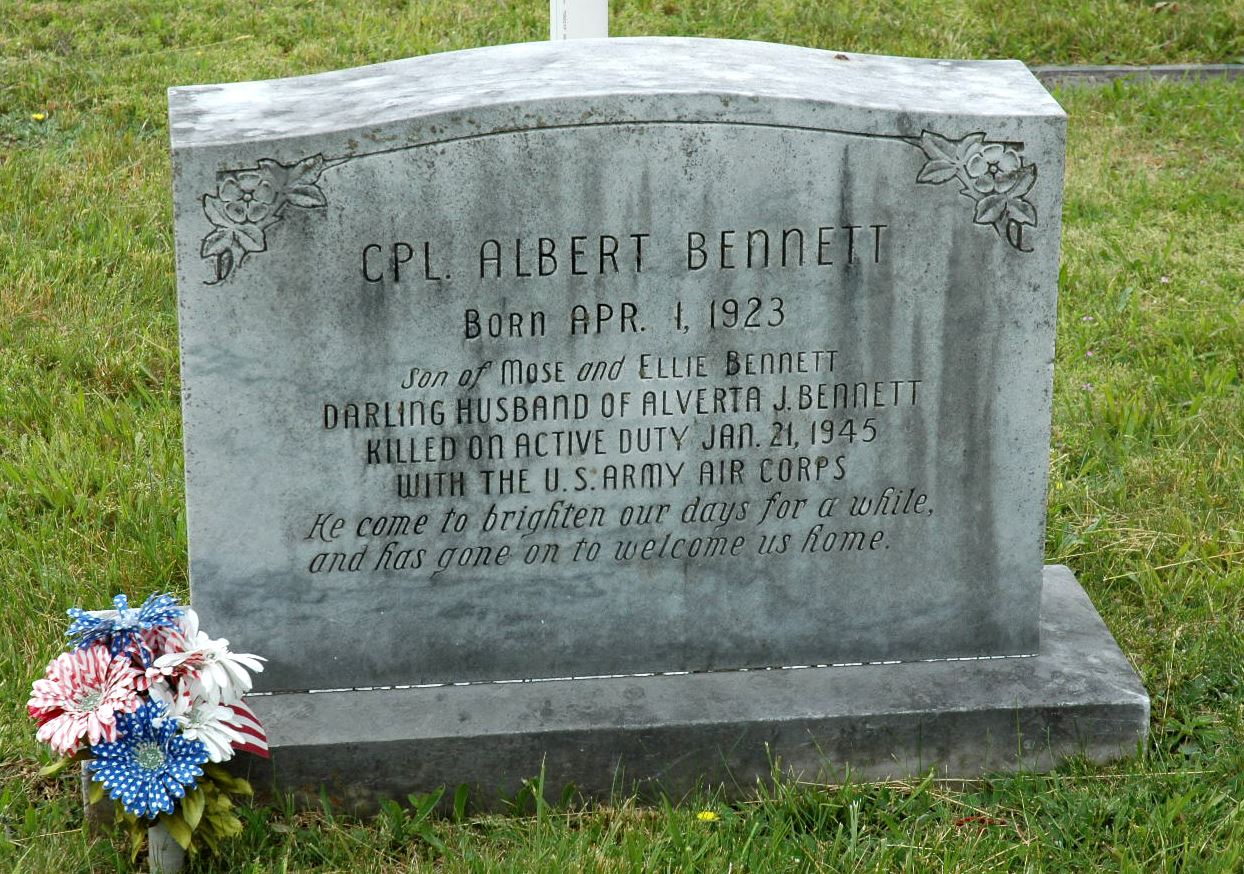 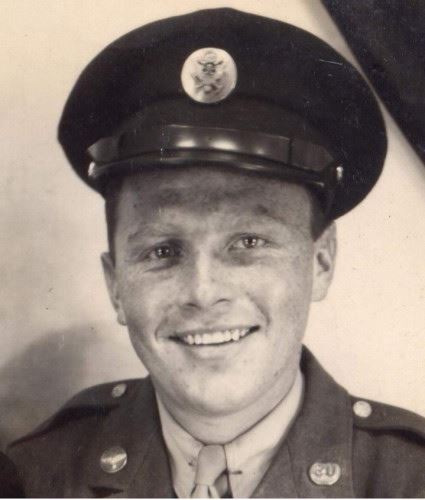 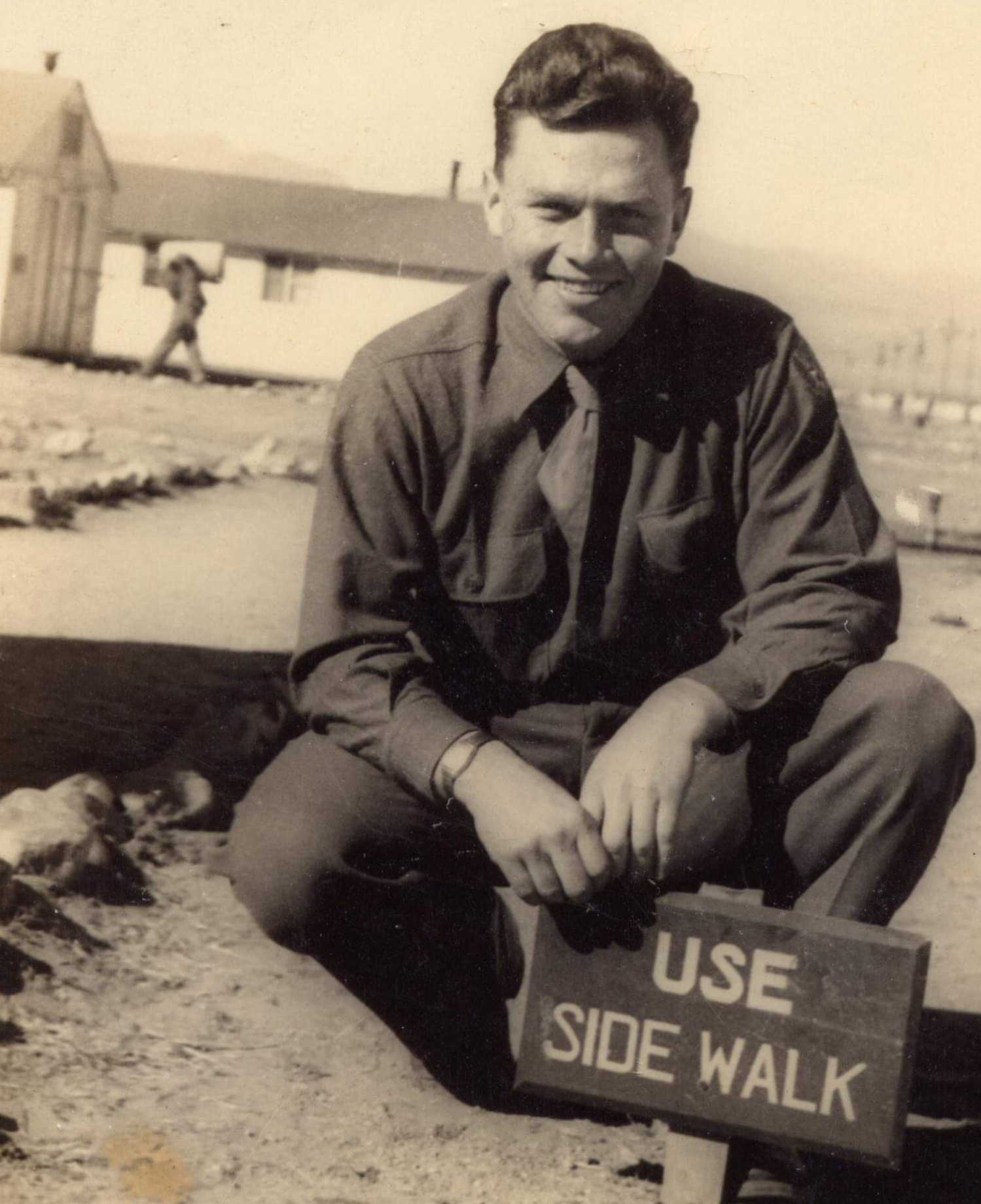