Theodore R. Mason was born February 19, 1949 in Atglen, Pennsylvania to Theodore and Blanche Miller Mason. He had one brother and seven sisters. Theodore graduated from Octorara Area High School in 1968 and was a member of Mt. Zion AME Church.

Before entering the service Theodore worked at Nupak Co., and Chertok's Furniture Store.

Theodore entered the Army in August of 1970. He was sent overseas on January 8, 1971 and assigned to the First Cavalry Division (Bravo company, 2nd Battalion, 8th Regiment) in Vietnam. 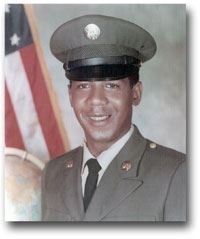 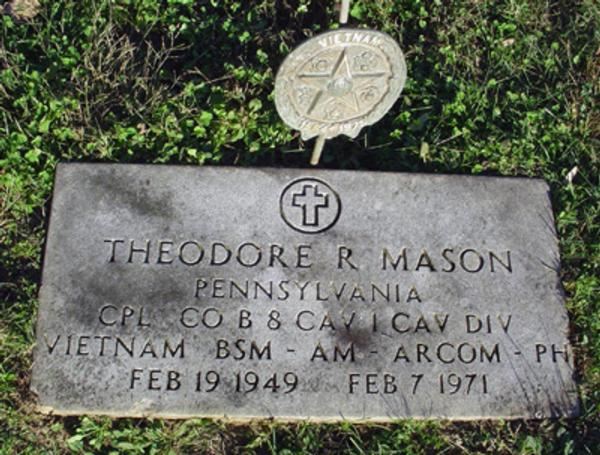