Thomas Michael Marchand was born on November 19, 1947 in Providence, Rhode Island. His parents later moved to West Chester, Pennsylvania. Thomas was one of six children. Thomas graduated from Bishop Shanahan High School in 1965.

Thomas attended both West Chester State College, and the University of Delaware.  After graduation, he obtained employment with the US Postal Service at the Paoli Post Office.

Thomas was called into the Army in October, 1968. After basic training, he was sent to Vietnam in May, 1969, serving with the Army’s Air Calvary Division.

On July 25, 1969, PFC Thomas Marchland was awarded the Bronze Star with V Device. The citation, in part reads:

Pfc. Marchland distinguished himself by exceptionally valorous action on June 12, 1969, while serving as a rifleman with company D , 2nd Battalion (Airmobile), 8th Calvary during a combat mission.  When his unit came engaged in heavy combat with a large enemy force an intense volume of automatic weapons fire seriously wounded several members of the point element.  Pfc. Marchland immediately began placing effective fire on the enemy to enable the wounded to be evacuated from the contact area. Several of the casualties were unable to move due to the seriousness this of their wounds. With complete disregard for his own personal safety Pfc. Marchland moved across the bullet swept area to seriously wounded comrades. As he was returning with one of the wounded several enemy soldiers began to place automatic weapons fire on Pfc. Marchland. He quickly engaged the enemy until he was able to continue evacuating the wounded. While returning with the last wounded man, the enemy unleashed an intense line of fire mortally wounded on Pfc. Marchland. His display of personal bravery and devotion to duty was in keeping with the highest traditions of military service, and reflects great credit upon himself, his unit, and United States Army.

His funeral was held on July 24, 1969 at the William A. Ford Funeral Home. High Mass was celebrated at St. Agnes Church, followed by interment at the St. Agnes Cemetery. 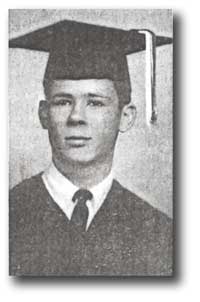 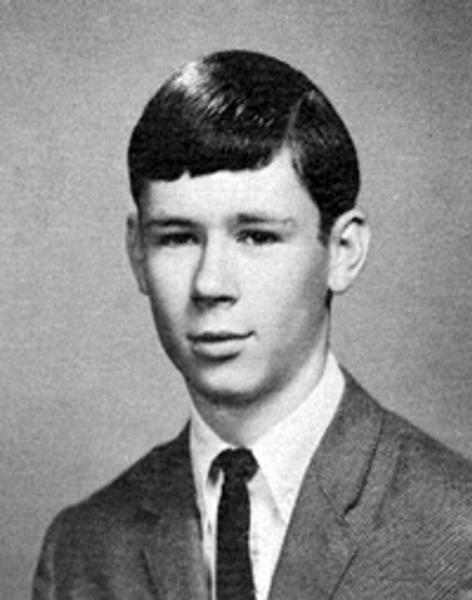