Howard Lindecamp was born on September 9, 1946 in West Grove, Pennsylvania.

Howard joined the Army and served as a Switchboard Operator in the Signal Corps. His rank was Specialist Four.

Howard died on August 30, 1967 as a result of metal fragment wounds received from a mortar attack on his barracks in Quang Ngai Province, South Vietnam. He was just ten days shy of his 21st birthday.

Services were held for Howard  on September 9, 1967. He is buried at the Faggs Manor Cemetary in Cochranville.

Howard is honored on Panel 25E, Row 69 of the Vietnam Veterans Memorial. 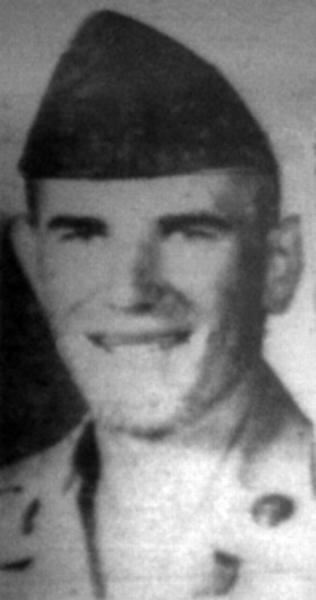 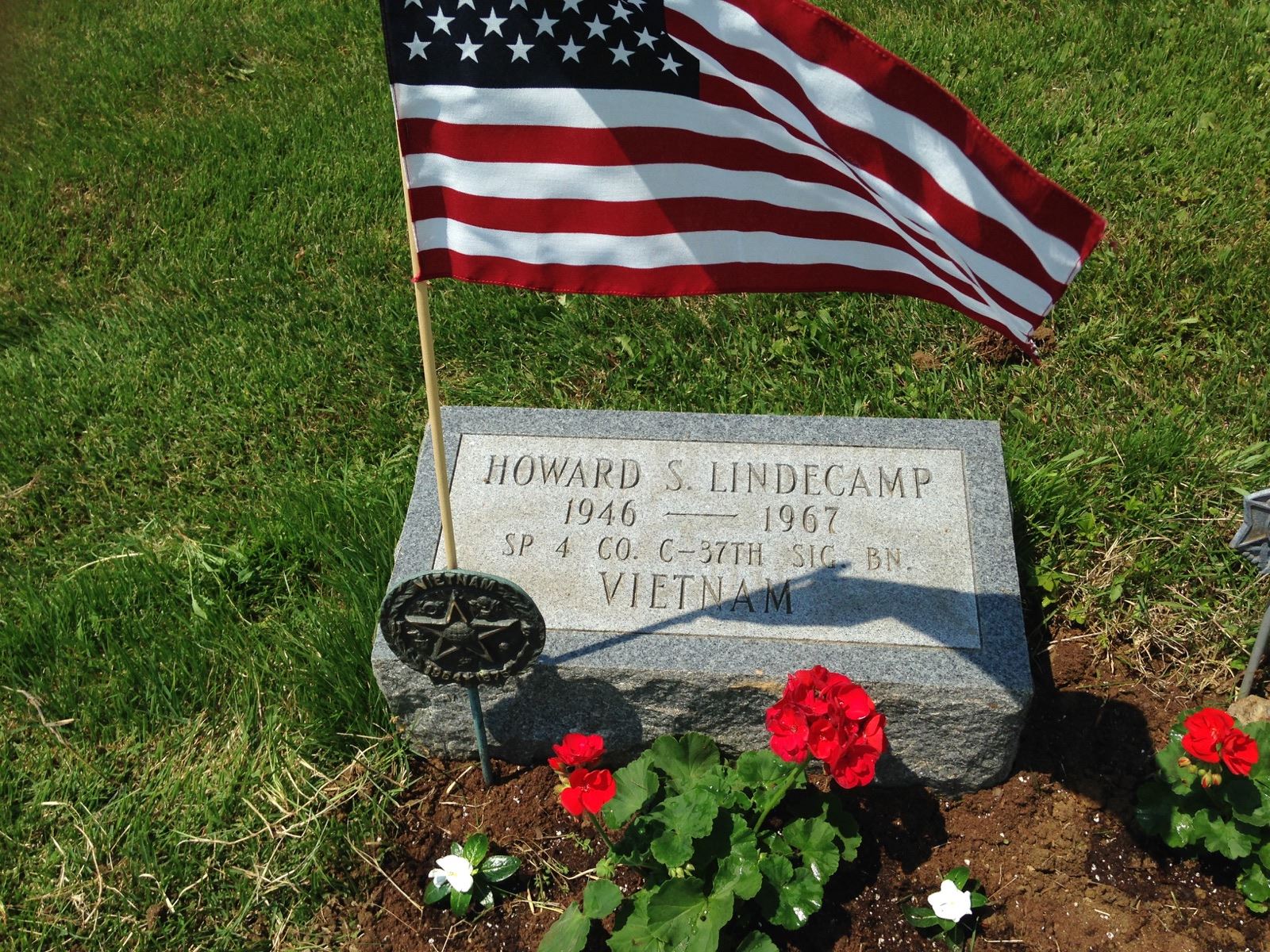 Information provided by Barbara Hickman Carrozo, friend to Howard. Howard had written a letter to Barbara a few days before his death but she did not receive the letter until a few weeks Howard's burial.