Richard Aspinall Hawley Jr. was born on July 12, 1944,  to Richard Aspinall and Janet Peters Haley who then lived in Birmingham, Alabama. Richard was on of four children. His family later moved to southeastern Pennsylvania, where Richard spent most of his life.

Richard graduated from Nether Providence High School in 1962 and attended Columbia Preparatory School, in Washington, DC and then Birmingham Southern College in Alabama. He received an appointment to the US Military Academy at West Point, New York in 1962.

Lt. Richard Hawley served with the First Armored Division stationed at Fort. Hood, Texas. In July, 1969, he was sent to Vietnam with the 101st Airborne Division where he served as a platoon leader and company executive officer Later, he was the commander of the 2nd Battalion, 501st Infantry Regiment (Airborne) Easy Company. 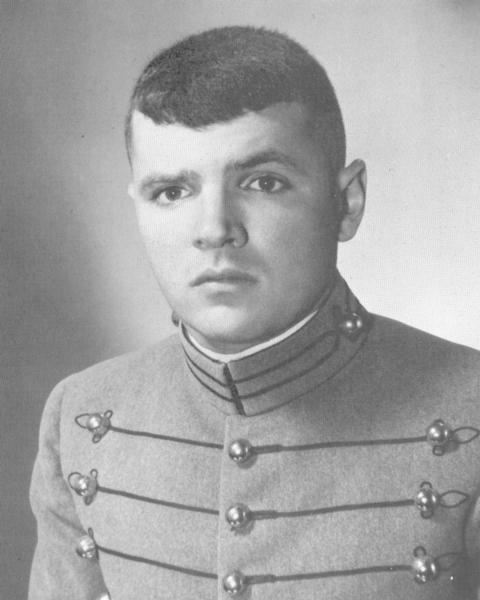 On May 6, 1970, Richard’s unit was in the Quang Tri province at Fire Support Base Henderson, about nine miles south west of Camp Carrol (a Marine Base). The base came under attack by heavy mortar fire followed by an assault from a North Vietnamese Army Battalion. By the time it was over, 30 Americans were dead and two were missing. Richard was one of the dead. Read a description of the battle.
Services for Richard Hawley were held at St. David’s Church in Devon on May 20, 1970. He was laid to rest at West Point, New York. Richard was posthumously promoted to the rank of Captain. He was one of 335 men from West Point who died or were MIA in Southeast Asia from October, 1957 to September, 1972.  A fellow Graduate from Richards Class at West Point wrote the following eulogy for the West Point Alumni Association:

Although it has been over thirteen years since Rick Hawley was killed in action in the Vietnamese Highlands, his memory remains etched and ever fresh in our minds. All of us who knew Rick shared similar emotions when he died: a profound sense of sorrow, deep sympathy for his family, and a feeling of injustice.

We realized then that none of us had worked as hard as Rick had throughout our years at West Point, and none of us was more deserving than he of the opportunity to fulfill his ambition of a career of service. Suddenly, that opportunity had been snatched away from Rick forever. Yet, in giving up his life for his country, he had made the greatest sacrifice a soldier can make, and in that sense had fulfilled all that his country could ever ask of him.

Now, years later, while that sense of injustice still hurts, it is tempered by the fond memories we have of Rick. His quiet courage and calm strength have helped us and continue to help and inspire us in a way that far surpasses anything we may have done for him as cadets. 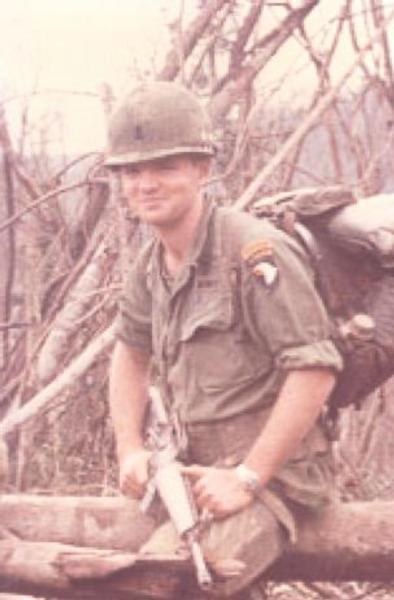 Richard Aspinall Hawley Jr. was born in Birmingham, Alabama and grew up in Pennsylvania, the eldest of four children. From his father, a combat infantryman who had lost a leg to combat in World War II, Rick learned the substance of patriotism. Rick wanted more than anything else to be an Army officer, and he set his heart on West Point. He applied twice to the Academy, but was unsuccessful in obtaining an appointment. Instead of giving up, Rick applied a third time. To prove his mettle, he enlisted in the United States Navy and qualified for the Submarine Service, and in so doing won a Congressional appointment to the United States Military Academy, Class of 1968. For Rick, West Point was both austere and enriching. From the Academic Department, he faced rigors and demands far greater than most of the rest of us had to bear. At the end of each of his first six semesters, Rick was “turned out” and “found.” Most of his vacation times were spent cramming for and taking re-exams. We wondered how he could continue to persevere, but he did. When other cadets, under less stress, threw in the towel and resigned, Rick dug in. His courage, his sense of humor, and his belief in himself and in the ideals of West Point kept him going.  Rick was always a warm, gentle human being who amazed us by being able to have fun in spite of the Academy’s pressures. Never a plaster saint, he played practical jokes, walked the area, and sat confinement like the rest of us. He found time for athletics, several clubs, and was proud to be the Special Features Editor of the HOWITZER in our senior year. He inserted his own picture, as the archetypical cadet officer, on page one of the yearbook. Tongue-in-cheek it may have been, but it was the right choice. The last time many of us saw Rick was Graduation morning, on the 5th of June, 1968. When Rick walked alone across the stage to receive the last diploma bestowed on our class, each step was a personal triumph. He had beaten the odds and proved himself. All of us who graduated that day had earned our diplomas, but there was no one who had a better right than Rick to take his place in the Long Gray Line. He exemplified the best of what we were and hoped to be. As expected, Rick had volunteered for his beloved Infantry. After volunteering for Vietnam, he talked his way into the 2d Battalion, 501st Infantry, 101st Airborne Division. He served so well as a rifle platoon leader that he was selected to lead the Battalion’s Recon Platoon. He died, holding his post, in an early morning ground attack on the 6th of May, 1970. Since his death, several godsons have been named in his honor: Richard Hawley Brennan, Christopher Hawley Cochran, Richard Charles Germann. Rick’s best friend at home, Barry Gee, has also named his only son Richard Hawley Gee. These honors were bestowed not simply because it is a traditional way to remember a fallen comrade, but because their parents could hope for no better qualities in their sons than those that Rick possessed. Perhaps our fondest memory of Rick is the one most characteristic of him. Once during Plebe Year when academic pressures were particularly great, we noticed that Rick would sometimes disappear from the company for an hour or two in the afternoon. Thinking to help him, a few of us went along with him one day. We found ourselves at the Post Cemetery and the Old Cadet Chapel. For over an hour, Rick guided us around, reciting the histories of many of the less-renowned dead, West Point graduates who had served in every war since the Academy’s founding. Rick helped us to see that those dead had once been like us, young men, impatient, waiting to be freed of the gray stone womb. They had made it through West Point, and so would we. More importantly, those men in their selfless service had given us the right and the choice to grow in freedom. We had thought to help Rick that afternoon; instead he had helped us. Many times since, when we found we needed strength and solace, we have returned to those graves— and to his. Rick must rest well there, for he is among comrades. 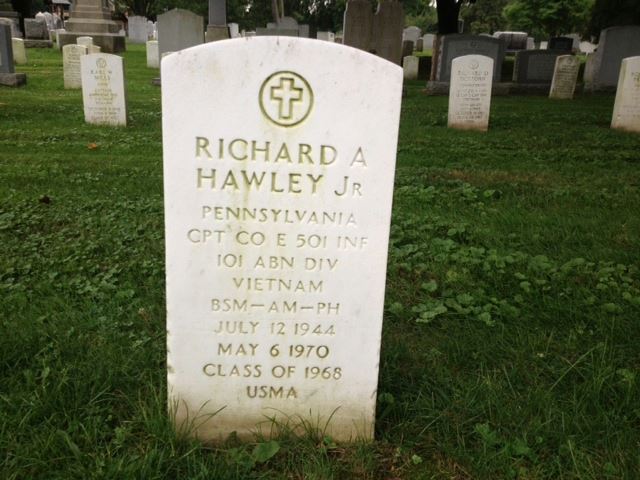